Apple has released its ‘Move to iOS’ app on Android

Apple didn’t just launch iOS 9 last night, but it also launched its recently announced tool to help Android users switch over to an iPhone. ‘Move to iOS’ is Apple’s first Android app and it does exactly what the name suggests, it helps Android users move their pictures, contacts, bookmarks, messages and Google account over to an iPhone.

“With just a few steps, you can migrate your content automatically and securely from your Android device with the Move to iOS app. No need to save your stuff elsewhere before switching from Android. The Move to iOS app securely transfers all kinds of content for you.” 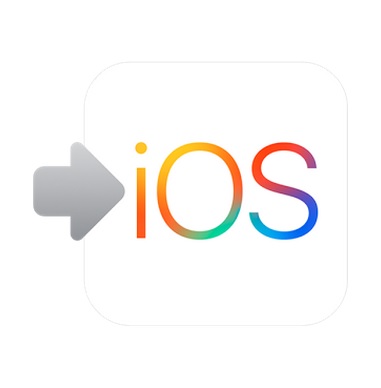 The tool doesn’t use ‘the cloud’ to transfer or store data. Instead, the iPhone you are switching to will set up a private WiFi network, you will then be given a security code to access it and migrate all of the data across. This all comes at the same time as the iOS 9 launch and just a little bit ahead of the release of the new iPhones next week.

The app is only compatible with Android devices running Android 4.0 KitKat or above for the time being. You can find the app on the Google Play Store, HERE.

KitGuru Says: As you can imagine, a lot of people are throwing complaints on to the Play Store for fairly trivial reasons. A lot of reviews are complaining about the app’s non-material design, or lack of compatibility with ancient iPhone models, like the 3G.