It looks like Apple has some lofty sales expectations for its next smartphone, which is currently rumoured to be the iPhone 8/X, skipping over the iPhone 7S entirely. Normally, Apple would start manufacturing new iPhones closer to launch but according to reports this week, the iPhone 8 will begin production as early as June to ensure there are no shortages when September rolls around.

This little tidbit of information comes from a report by BlueFin Search Partners, an analyst firm which claims that Apple is “ramping the next generation iPhones earlier than historical norms”, despite there not being any currently known changes in Apple’s iPhone release plans. 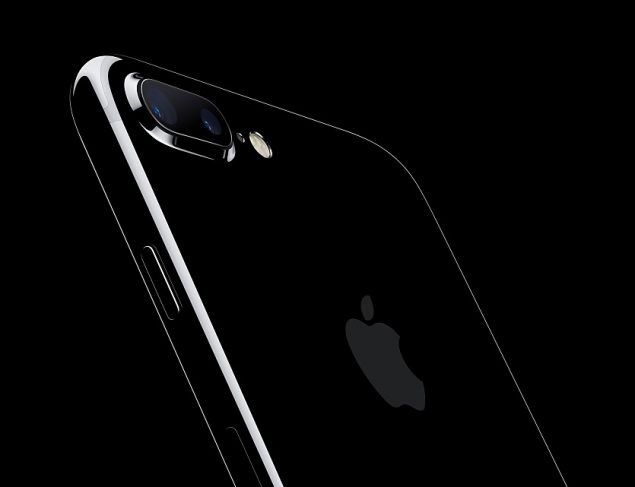 In preparation for the next iPhone launch, Apple is also apparently already reducing iPhone 7, 7Plus and iPhone SE units, cutting numbers a bit as supply chains prepare to get started on the next generation.

KitGuru Says: This is the ten year anniversary of the iPhone, so Apple likely has something good planned to commemorate the occasion. Clearly they are expecting a larger sales surge than usual too if production is ramping up earlier than usual. It will certainly be interesting to see what September brings.