Apple is currently building a new music streaming service with features and technologies from Beats Music, according to new reports. The new service will operate on iOS, Apple TV and in a surprising twist, possibly Android as well.

This news comes from 9to5Mac, which has a pretty good reputation when it comes to Apple leaks. According to the report, the new streaming service won't just be a re-brand of Beats Music, it will have a brand new interface designed by Apple, the old color scheme will be gone and Beats Music profiles will be merged with Apple ID accounts. 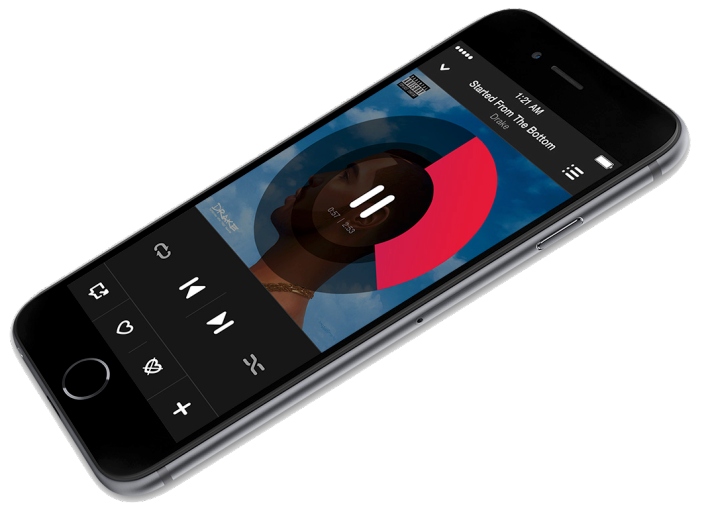 However, old Beats Music features like Activities, Mixes and Playlists will remain. The yet to be named service will also be capable of searching through both the iTunes and Beats Music catalog.

Apple is hoping to cut down on the $9.99 monthly subscription price with the company leaning towards a $7.99 price tag, which will help it compete better with the likes of Spotify. An Android version of the app is apparently also in the works, making this the first time Apple will have launched an app on Android.

The development process has had a few issues along the way but apparently Apple's music streaming service will launch this year with an announcement set to take place at the Worldwide Developer's Conference.

KitGuru Says: Rumors of an Apple music streaming service have been circulating for years but it looks like Apple is finally getting around to it. The only question is, will it be able to compete against Spotify?