For anyone that's tried an Oculus Rift DK1, DK2 or better yet, a Crescent Bay prototype, one of the most common questions on their lips is: “when will the consumer version be released?” As if dangling a golden VR carrot in-front of our face, Oculus Story Studio's supervision technical director, Max Planck, teased us with the idea earlier this month that May could see the device released, but Palmer Luckey, the Rift's inventor, has now come forward to debunk that and some other rumours.

“There is a lot of incorrect information in this article – Max is a new hire,” Luckey said in a post on Reddit. “He is not directly involved with Rift, nor is he an expert on many of the associated technologies like tracking or low-persistence,” Luckey continued, pointing out that Panck's main focus at the company was helping to develop 360 degree video content for it, rather than having anything to do with hardware development. 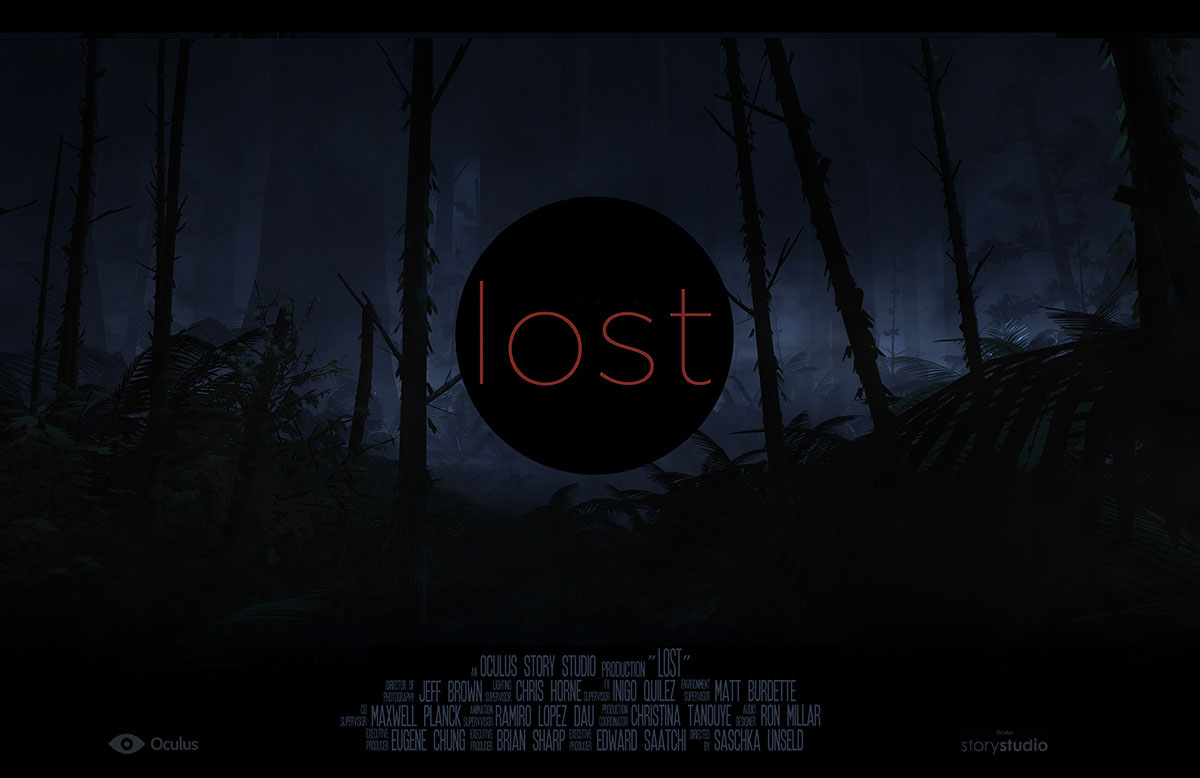 He also suggested that while he couldn't clarify with “concrete info,” May is nothing special for Oculus VR and that while Planck had suggested a $300-$400 price tag for the consumer version of the Rift, there was no nailed down pricing plan as of yet.

For those of you hoping for a CV Rift with wireless connectivity, keep dreaming too, as due to latency issues we're a long way off of that according to Luckey. He did point out though that all internal demos, even the prettiest and most highest of high end experiences are run on a $2,000 gaming PC fitted with a GTX 980.

Luckey also said that alternative tracking technologies would not be used for the first consumer version of the Rift. “No one wants CV1 held up for tech that may never come!” he said.

KitGuru Says: Hopefully Planck's position at Oculus isn't in jeopardy after this gaff. He did seem genuinely enthusiastic about developing 360 degree Rift content.