Apple Music seems to be doing quite well for itself according to new reports, with sources claiming that the service has already managed to garner up ten million subscribers. This is half that of Spotify, which is reported to have around 20 million paying subscribers though it has been around for quite a bit longer than Apple's competing service, which launched in 2015.

Apple's ten million subscriber figure comes from sources speaking with The Financial Times but the report doesn't go into detail as to how many of those paying customers are on the family plan or single subs. 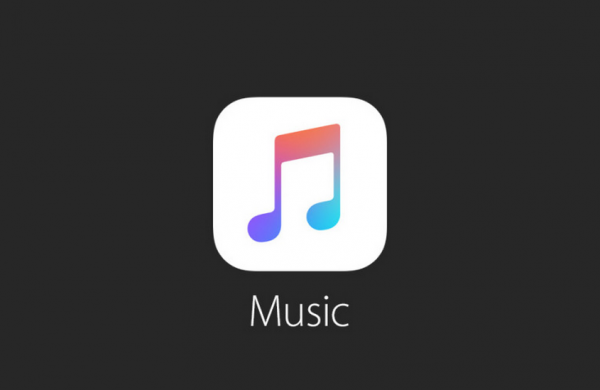 Apple did likely benefit from its three-month free trial period, which also ended last year around the same time as the launch of the new iPhones. This report would also mean that Apple has gained quite a few subscribers since its last official count, which indicated that there were around 6.5 million paying subscribers back in October.

Apple Music costs $9.99 a month but there is also a family plan available for $14.99 a month which allows four users to stream. The service is also available across multiple platforms including Windows, Mac, iOS and Android.

Previous Homefront: The Revolution gets a release date and trailer
Next Asus shows off ROG Claymore RGB Mechanical keyboard