Apple is now accepting old Android devices in its stores, in exchange for credit towards an iPhone purchase. The new trade-in program starts today, aside from Android devices; Apple also accepts BlackBerry devices and Windows Phones.

The trade-in scheme rolls out in the US, Canada, UK, Germany, France and Italy, so it is available in a lot of places. Obviously, the phone will still need to have some value for it to be eligible for credit towards an iPhone. 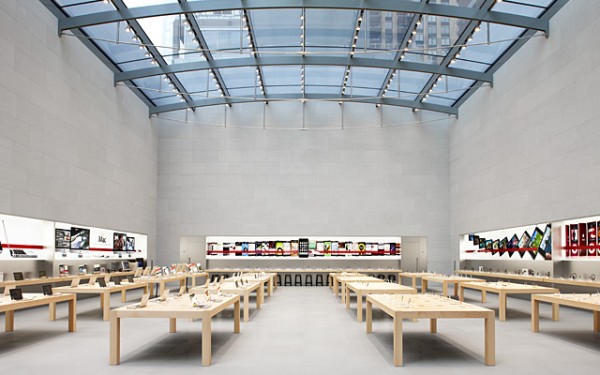 Apple initially began accepting trade-ins back in 2013, though it never operated the program entirely on its own. The trade-in scheme is run through a company called Brightstar, which is why it is happy to accept Android devices.

Trade-ins are never the best value option though. They are convenient but you will still likely get more for your device by selling on eBay.

KitGuru Says: iPhones are pretty expensive, so even after trading in a device, the final bill will probably still be quite high. Would any of you guys trade in an old Android device for an iPhone? Not everyone is a fan of the closed off system that iOS operates.