Since discontinuing the 17-inch MacBook Pro back in 2012, Apple has stuck to 13-inch and 15-inch laptop offerings with high resolution displays and slim form factors. This year, Apple is approaching larger laptops once again, with the long-rumoured 16-inch MacBook Pro officially launching today.

The 16-inch MacBook Pro is being touted as the ‘world's best pro notebook', complete with a ‘Retina' display, an eight-core CPU, up to 64GB of RAM and beefier graphics. Other features include a six-speaker sound system, longer battery life, Touch Bar, Touch ID sensor, Force Touch trackpad and the Apple T2 security chip to keep all of your data safe- unless you give Siri access to it of course. 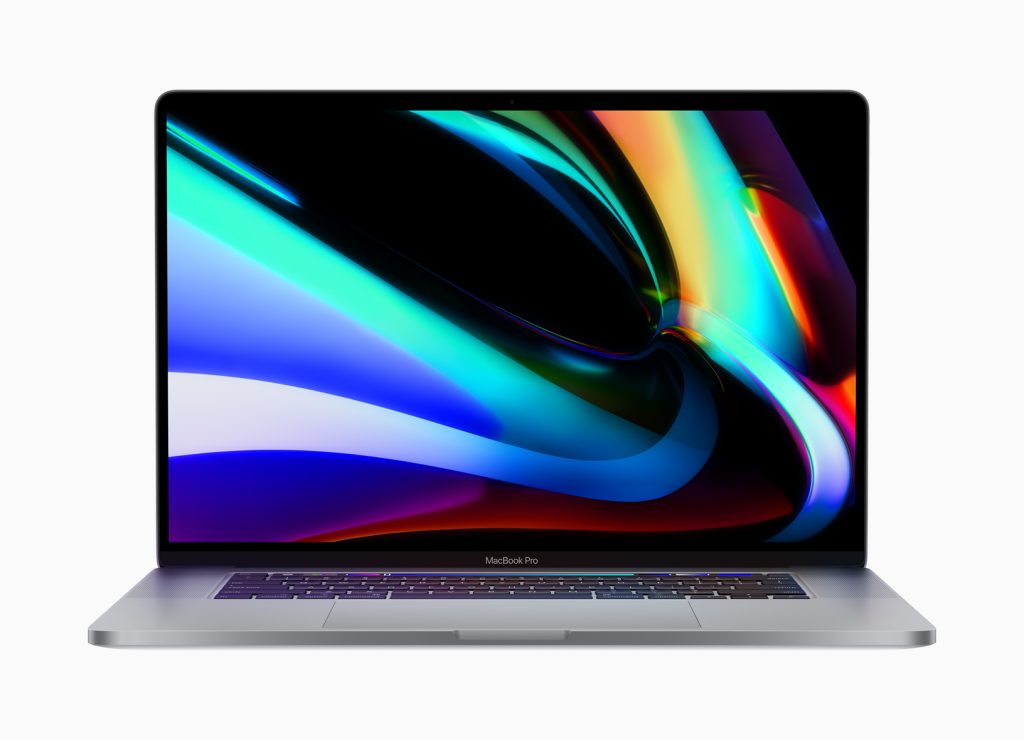 The laptop also comes with what Apple is calling the new ‘Magic Keyboard', with 1mm of key travel and rubber domes underneath, moving away from the scissor switches that caused so many issues for MacBook Pro owners previously.

Given the bigger size, extra attention has been paid to keeping thermals at bay. The heat sink is 35 percent larger and pushes 28 percent more airflow, resulting in the 16-inch MacBook Pro being able to sustain up to 12 more watts during intensive workloads compared to the smaller models.

There are two different models of the 16-inch MacBook Pro. The first comes with a 2.6GHz six-core Intel 9th Gen Core i7 CPU and a AMD Radeon Pro 5300M GPU with 4GB of GDDR6 memory. The more expensive option packs a 2.3GHz eight-core Intel Core i9 9th Gen CPU and AMD Radeon Pro 5500M graphics. Both come with 16GB of DDR4 RAM running at 2666MHz as standard but this can be upgraded all the way up to 64GB in total.

Another notable change is storage, with the base option offering 512GB of SSD storage out of the box and the other coming with a 1TB SSD. However, Apple will be offering an 8TB SSD upgrade option too, although it will be incredibly expensive.

KitGuru Says: The MacBook Pro 16-inch has been talked about all year long, so it is nice to see it finally out in the open. However, given how Core i9 performance stacked up on the 15-inch MacBook Pro, we'll need to see the new cooling upgrades in action before agreeing with Apple's label of ‘world's best pro notebook'.