As soon as the Spectre and Meltdown CPU bugs became public knowledge, OS makers began kicking patch development into overdrive in an effort to plug the security holes as quickly as possible. Windows 10 is already patched, several versions of Linux are patched but Apple has been lagging behind a bit. A patch had already been pushed out for macOS High Sierra, but not everyone is running the latest version. Now this week, Apple has begun pushing out the patch to macOS Sierra and El Capitan users.

For those unaware, Meltdown and Spectre are two flaws present in all of Intel's modern-day processors that when exploited, can grant access to kernel data. In order to fight this, operating systems need to be patched to block access, which can have an impact on performance in some circumstances, but for regular consumers, it shouldn't affect much. 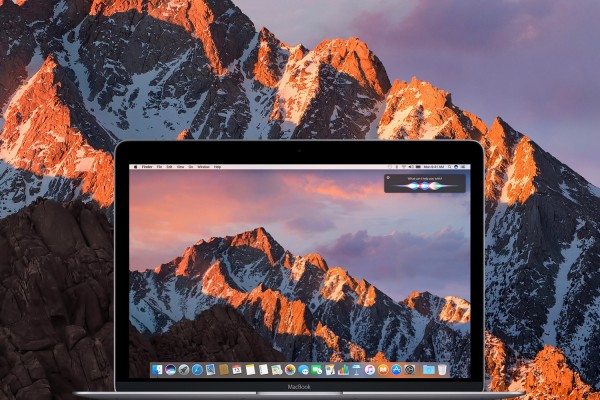 You can find the full patch notes on Apple's support page.

KitGuru Says: It's always a good idea to keep on top of security updates. Macs might have a reputation for being super secure machines, but that only applies if you keep on top of things.