From what we have seen and heard so far, 2016 is going to be a fairly unexciting year for the iPhone. However, 2017 is shaping up to be the year to upgrade with reports of big design changes, OLED screens and now, the rumour mill is claiming that Apple will be adding another iPhone to its roster next year, a larger, curved display model.

According to sources familiar with Apple’s plans speaking with Nikkei, Apple is planning three iPhones for release in 2017. Two will be the 4.7-inch and 5.5-inch models we are used to but there will also be a third model, which has a curved display similar to the Galaxy S7 Edge, where the screen is bent on both sides. 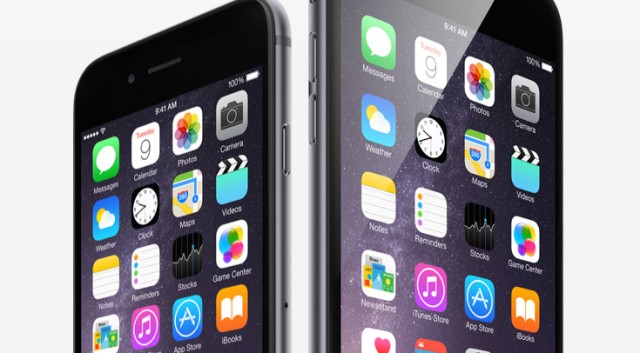 According to the report, Samsung will also be the supplier for Apple’s screens next year, which is something we have heard before as Apple was shopping around for OLED display suppliers towards the end of last year. We have heard about Apple potentially coming out with a third ‘Pro’ iPhone model before but previous rumours indicated that it would actually have a slightly larger 5.8-inch screen, rather than the same 5.5-inch size as the iPhone Plus series.

Needless to say, this new curved iPhone will be the most expensive model. Things could change though, after all, we are talking about phones that are due out in September next year.

KitGuru Says: While this year’s iPhones sound fairly uninspiring according to the leaks, next year’s iPhone sounds like it will be quite a step up. Are any of you guys looking to get a new iPhone? Do you think you will upgrade this year, or will you be waiting to see what Apple brings to the table next year?

Previous Microsoft to bring more games to Steam ‘where it makes sense’
Next PCI Express 4.0 due next year, could kill off GPU power cables