Shortly after Apple unveiled the first M1 powered Mac systems, rumours began swirling about the company’s next gen chip. According to reports this week, we’ll be seeing the Apple M2 relatively soon, with plans to introduce the chip in new Macs in the first half of next year.

According to Bloomberg, Apple will introduce its upgraded M2 SoC with a new MacBook Air. Twitter leaker, ‘Dylandkt’, backed up those claims, adding a first half of 2022 launch window. 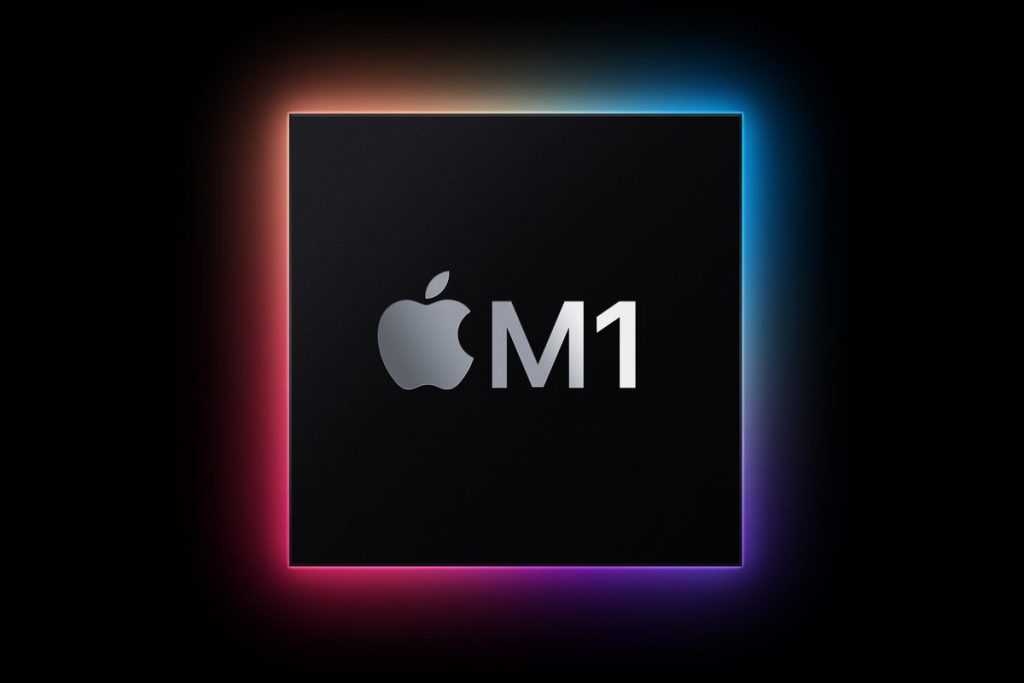 As for Apple’s M1X chip, that will be reserved for upcoming ‘Pro’ Macs, such as the MacBook Pro, iMac Pro or Mac Pro. While the M2 processor will be a complete overhaul, the M1X is expected to be based on the M1, but with more cores and power draw for extra performance.

Upcoming M-series chips aren’t the only processors that Apple is working on. The company is still working on A-series SoCs for the iPhone, such as the A15, which should appear in the iPhone 13.

KitGuru Says: There is still a lot left to learn about the Apple M2 and the rumoured M1X, but information is slowly starting to leak out.