Apple has remained fairly quiet on the subject of battery life on its newly announced Apple Watch line, which is probably because it’s not quite as good as many users would hope for. An Apple spokesperson has confirmed that users will most likely need to charge their Apple Watches nightly.

Speaking with Recode, Apple Spokesperson, Nat Kerris, said: “We anticipate that people will charge nightly which is why we designed an innovative charging solution that combines our MagSafe technology and inductive charging.” 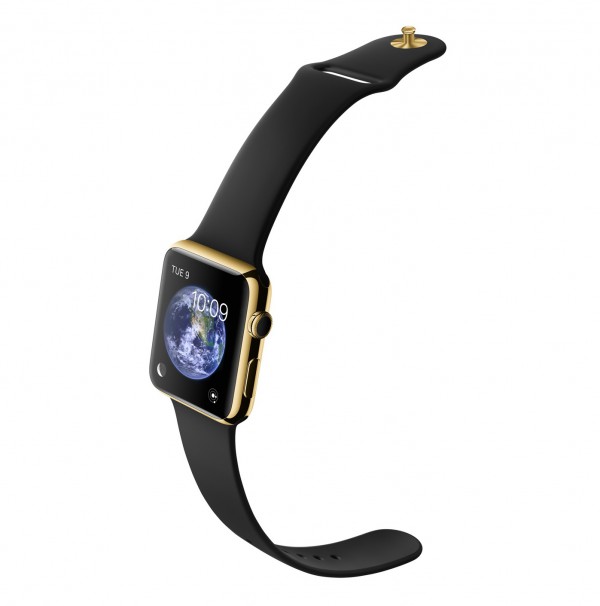 While the Apple Watch has already been announced, it won’t be ready to buy until 2015, which gives Apple plenty of time to adjust software features and power efficiency to improve battery life and overall performance.

While Apple’s watch won’t exactly be a break through in terms of battery life or features, it will be on par with Android Wear offerings such as the Moto 360, LG G-Watch and Samsung’s Gear Live. However, Apple does have a leg up on its competition when it comes to range, the company already has three separate watch lines in the making, all with different customization options and build materials.

KitGuru Says: With Apple coming in to the fray, its likely that smart watches will begin to take off next year. However, it would be nice to see a break through in battery technology for wearable devices- I don’t see many people wanting to charge their watch every evening. What do you guys think of the Apple Watch? Do you think battery life on wearable technology needs to improve?