Apple’s App Store is one of the biggest sources of revenue for a lot of developers. Billions of dollars are spent through iOS each year and the number only ever seems to keep climbing higher. This week, it was revealed that App Store revenue received a 40 percent boost in 2016, which was partially driven by the huge success of games like Pokemon Go, which took the world by storm for a few weeks before dropping off. New Years Day was also declared the most successful day for sales on the App Store ever.

According to Apple, the App Store generated almost $30 billion in revenue throughout 2016 and around $20 billion of that was paid out to app developers. This is a 40 percent increase over 2015, which in turn was a sizeable jump from 2014. 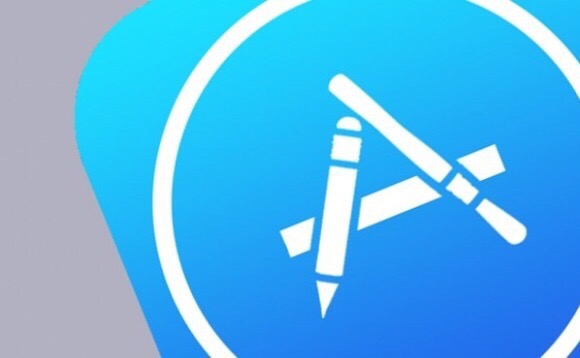 During December alone, $3 billion was spend through the App Store, making it the most successful month of the year. This level of demand tricked over into January 2017 as the 1st of January saw a record breaking $240 million spent in the App Store.

Aside from that, Apple also confirmed that Super Mario Run was one of the top ten most downloaded apps in 2016,  despite only releasing a couple of weeks before the end of the year, further proving that Nintendo getting into mobile gaming was definitely a good idea.

KitGuru Says: The iOS App Store seems to break records every year but this year was a little different. We had two breakout successes in the form of Pokemon Go and Super Mario Run, which will make it a little harder for 2017 to hit the same bar.