It seems that Apple has run into another software hurdle with its latest macOS update. Last week, the company was made aware of an alarming bug that allowed anyone to gain admin access to a Mac system by typing ‘root' as the username and leaving the password section blank. This was quickly patched, which in turn broke file sharing. Now, it seems that this root login fix was not merged with the upcoming macOS High Sierra 10.13.1 update, which reverses the root login fix.

As reported by Wired, those upgrading from High Sierra 10.13.0 to 10.13.1 are finding that the root security patch has been reversed. This means that users upgrading need to reinstall the patch and reboot their system for it to take effect. 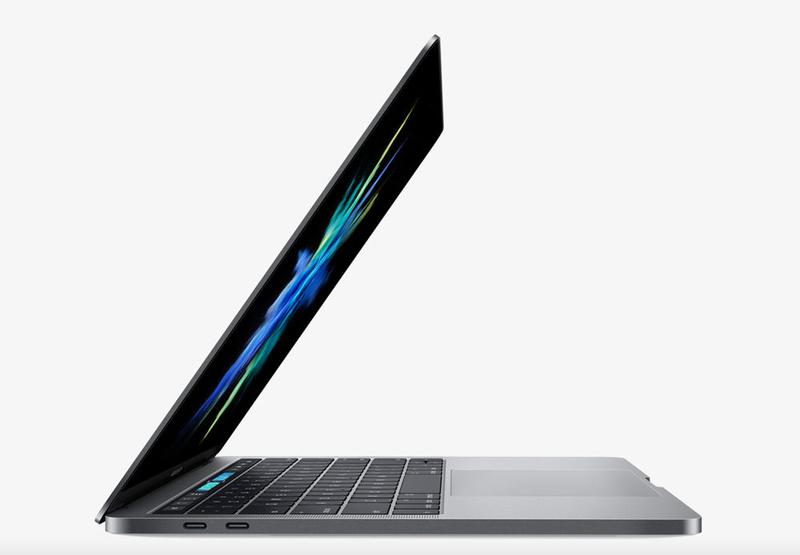 The patch itself doesn't require a reboot on High Sierra 10.13.0, but those reinstalling it on 10.13.1 will find that the issue persists until a restart has taken place. Initially, Apple didn't require a reboot for the patch in an effort to get more users to install it, but this latest update has squandered that.

It is still an easy enough fix. If you have updated to macOS High Sierra version 10.13.1, then you may want to reinstall the security patch, which you can find HERE. If you use file sharing frequently on your macOS system, then you can find the fix to get that working again HERE.

KitGuru Says: If you are running a Mac, then you may want to double check that you have the security patch in place to avoid unwanted access to your machine.