IBM is now offering employees Macs for the first time

IBM has begun offering its employees the choice between Mac OS X and the traditional Windows PC for the first time, following a deal with Apple that came around last year in an effort to push iOS in to the enterprise market. Now when setting up a new employee workstation, they can pick between a Windows PC, Macbook Air or a Macbook Pro.

The laptops will come equipped with the necessary software for extra security. This news comes from a company wide memo, which was obtained by 9to5Mac. IBM currently runs a ‘bring your own device’ program within the company so it estimates that around 15,000 Macs are already in use. However, it reckons that number will rise to 50,000 by the end of the year. 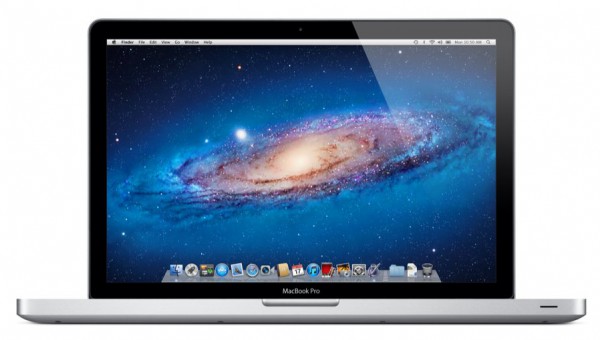 Apple and IBM originally teamed up just under a year ago, in order to get enterprise workers using iOS devices like iPhones or iPads. According to the employee memo at IBM, with a target of 50,000 Macs in use by the end of the year, the company could be considered the biggest “Mac shop” around.

KitGuru Says: IBM has traditionally been a Windows oriented company so this switch is quite significant. So far, according to several employee tweets, the optional Macs are going down quite well. Do any of you use a Mac on a regular basis? I’ve always been quite fond of the Macbook Pros myself.

Previous Cortana to hit Android in June, iOS later in the year
Next Halo 3: ODST has been added to the Master Chief Collection