Apple is cleaning up the iOS App Store, following its first major malware attack. The attack embedded a program called XcodeGhost in to legitimate apps on the store, once several cyber security firms caught on, Apple let it be known that the company is working on clearing it all up and purging the malware from the store.

This is the first known time that a large number of malware embedded apps have slipped past Apple’s fairly strict App Store review process. XcodeGhost was embedded in to these apps after developers mistakenly used a counterfeit version of Apple’s free Xcode program. 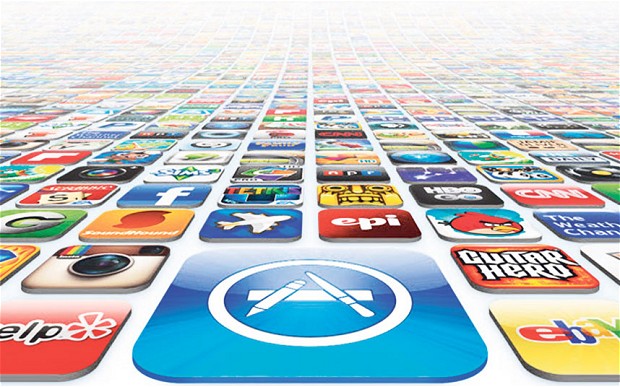 In an email sent to Reuters, an Apple spokesperson said:  “We’ve removed the apps from the App Store that we know have been created with this counterfeit software. We are working with the developers to make sure they’re using the proper version of Xcode to rebuild their apps.”

Right now, Apple hasn’t offered any steps for iOS users to determine if their device is infected with this malware, the company has also yet to mention how many apps on the store were affected. However, according to security firm, Palo Alto Networks, no evidence of data theft was found by them, so this may not have such a huge impact.

KitGuru Says: This isn’t great news for Apple, particularly since the company has such a reputation for being strict with its app review process. Hopefully this attack won’t lead to any real damage for users or the unsuspecting developers.