Samsung to supply displays for next iPhone and Apple Watch

While rumours are suggesting that Samsung may have lost Apple’s business when it comes to the manufacturing of its A-series SoCs, the company is still interested in its rival’s displays. According to new reports, Samsung is now in talks with Apple to get its displays on to the next iPhone and Apple Watch. At the moment, Apple relies on LG for its device displays but that could change next year.

The initial report comes from ETNews, based in South Korea. The new iPhones could potentially end up using Samsung’s AMOLED technology if this deal goes through, which would be quite exciting as Samsung’s displays are always very highly rated on Galaxy devices. 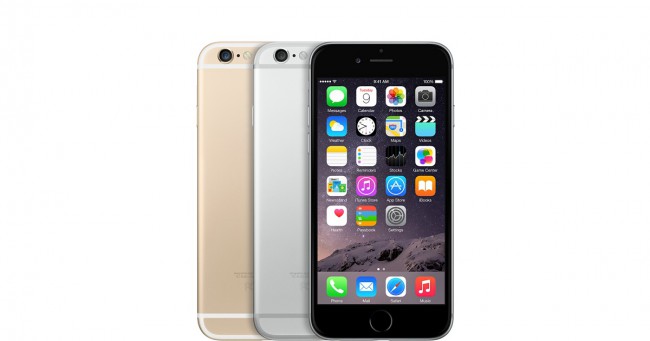 Aside from the future iPhones, Samsung may also end up providing displays for Apple’s next smartwatch. Right now, Apple is expected to make a decision on display manufacturer in November, which makes sense, it was around this time last year that Apple picked Samsung for its A9 processor manufacturing as well.

Right now we don’t know much about the next Apple Watch release but it would make sense for Apple to bring it in-line with its new iPhone launch dates in September. As always, this is strictly rumour for now but we may end up hearing something more concrete before the end of the year.

KitGuru Says: Samsung has a very good reputation when it comes to displays, so we may see its partnership with Apple continue in that area, even if the company does miss out on chip making duties next year. Samsung was heavily involved with the original Apple Watch too, as it put together the S1 SoC chips for the devices.

Previous The EU will end data roaming charges in 2017
Next Robinson: The Journey mixes portal with Ark’s dinosaur survival