Late last year, Apple announced plans to acquire Shazam, reportedly for as much as $400 million. However, it didn’t take long for anti-trust complaints to begin rolling in here in Europe, with multiple countries requesting that the European Commission investigate the deal. The EU launched an inquiry back in February, with the goal of reaching a conclusion on the 23rd of April. Now, the EU has announced that it is launching a full investigation into the matter.

Shazam is a well-known and widely used music discovery app created in the UK. The service is already baked into Siri for iPhone users, but following on from complaints, the EU is now investigating whether or not Apple's acquisition of Shazam would give them an unfair advantage. 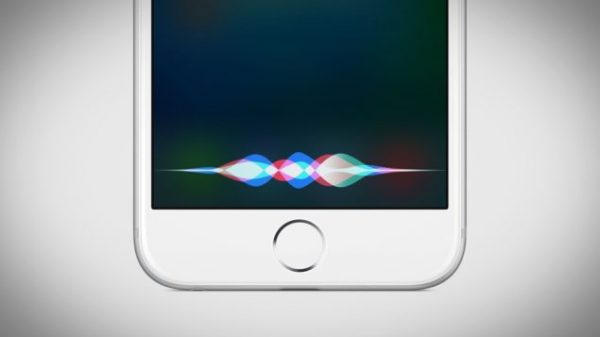 The core issue seems to be that Shazam is currently multiplatform. However, if Apple acquires the app, the service could be stripped from Android and other competitors. Aside from that, the European Commission has expressed concern over Apple's access to Shazam's user data, which contains information on how many people use competing services, like Spotify.

With access to Shazam's user data, Apple could target competitors directly and encourage them to switch to Apple Music. Aside from that, Shazam also offers referral links to competing streaming services, if those are taken away, it could hurt competitors. The European Commission has set a 4th of September deadline for its conclusion.

KitGuru Says: It looks like Apple's Shazam deal won't be able to close for quite some time, as the EU continues to investigate. It will be interesting to see what the outcome is in the next few months. Do you guys think owning Shazam would give Apple an unfair advantage?  It might help them push Apple Music a bit more, but I don't think it would be enough to monopolise the music streaming space, particularly since Spotify is still the bigger service.