During Electronic Arts’ ‘EA Play 2020’ event, the publisher announced that it would be bringing its popular Battle Royale shooter Apex Legends to the Nintendo Switch. Now, in its most recent investor fireside chat, EA announced its intentions to bring Apex Legends to mobile platforms “by the end of the year.”

In a discussion surrounding mobile business growth, EA’s CEO Andrew Wilson stated that “we have [Plants vs Zombies] 3 in soft launch,” and also “we’ve talked about Apex Legends in soft launch by the end of this year.”

Back in May of 2019, it was officially announced that Apex Legends would be coming to both iOS and Android, though no date was given. Then, last February, more details were provided, including the fact that the publisher had found a studio to “create a mobile Apex Legends that will be released globally.” 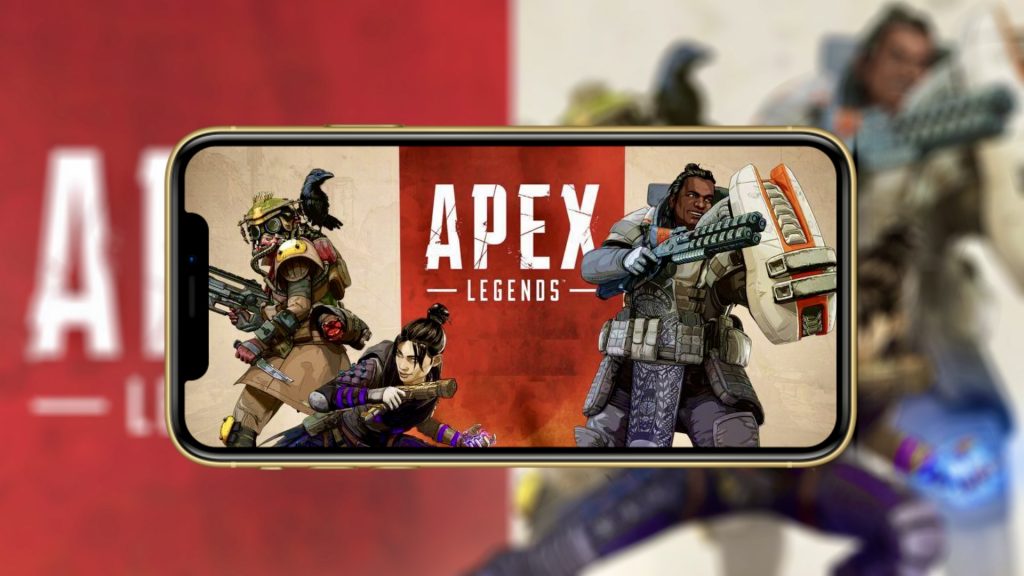 Though no further details are known about the mobile offering, such as whether it will have feature parity or even cross-play, the notion of a mobile Apex Legends makes perfect sense – especially if EA wishes to continue remaining competitive within the Battle Royale space.

Apex Legends was announced to have hit 70 million players back in October of 2019. The game is currently only available on PS4, Xbox One, and PC however. The impending Switch and mobile launches could do a lot to further increase these figures, especially as other Battle Royale shooters such as Fortnite are now boasting registered player counts of over 350 million.

No exact specifics are currently known regarding how EA plans to soft launch the game, but even so, it’ll be interesting to see how successfully they manage to translate the game’s fast-paced control scheme to mobile.

KitGuru says: Do you currently play Apex Legends? Who do you like to play as? Are you interested in a mobile version? Let us know down below.