Yesterday, Apple stealth released new and improved MacBook Air and iPad Pro models. Though the MacBook Air had already received a refresh back in October 2018, the laptop was lacking in many ways. With this latest release, Apple appears to have resolved many of these issues, including the controversial ‘Butterfly Keyboard’.

In October 2018, Apple introduced the newly designed MacBook Air. It was slimmed down, given a Retina display, and had much smaller bezels. Many of the moves that Apple was making with the Air served to push the laptop forward into the future. The laptop was not perfect however.

Storage started at just 128GB, and though it could be upgraded, would cost a great deal more. The processor, while serviceable, was only a dual-core during a time when quad-core CPUs were becoming much more commonplace in ultrabooks. Lastly, the Butterfly Keyboard. 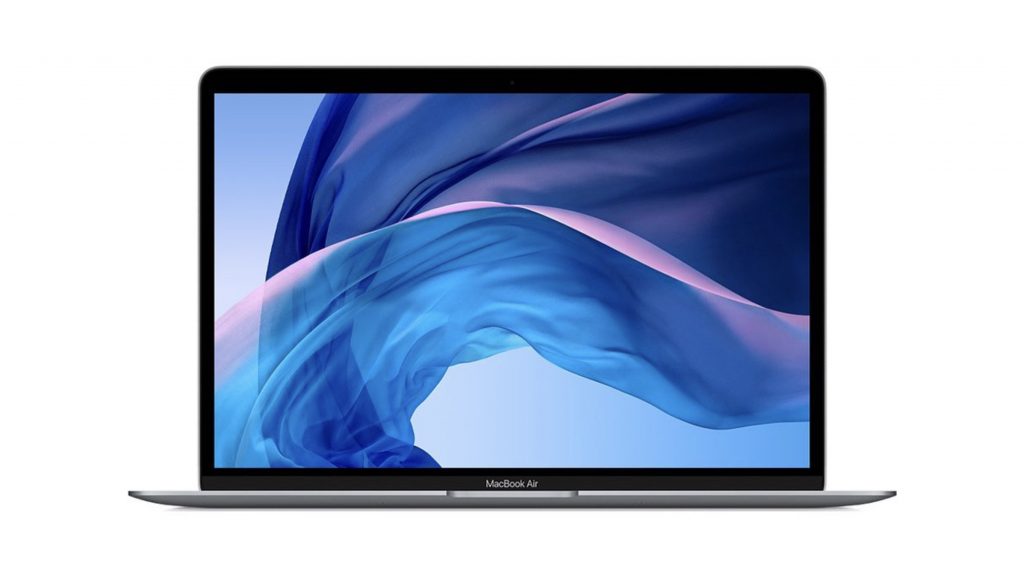 Introduced in 2015, the Butterfly Keyboard was intended to allow for devices to be even thinner thanks to the low travel of the keyboards, while maintaining a clickiness to the keys. Though some consumers enjoyed the feeling of the keyboard, many were plagued by sticky keys and general consistency issues. Apple introduced a second and later third generation Butterfly Keyboard, but the complaints continued. Finally in 2019 Apple replaced the Butterfly Keyboard in its MacBook Pro line-up, giving the 16-inch MacBook Pro a new scissor-switch keyboard.

The new MacBook Air has solved these three key issues with the previous generation Air. Firstly, base storage has been doubled to 256GB, while keeping price the same. Next, though the CPU is still a dual-core variant, users now have the option to upgrade to a quad-core i5 or i7. Lastly, the Butterfly Keyboard has been replaced by the new scissor-switch style “Magic Keyboard”. Other improvements include an upgrade to DDR4 RAM, and Bluetooth 5.

Though not a revolutionary leap, the new MacBook Air takes many of the complaints thrown at the old one, and improves upon them, creating a much more refined product. The MacBook Air is available right now, and starts at £999.

KitGuru says: What do you think of the new MacBook Air? Do you prefer Windows or MacOS? What features would you like to see added to the MacBook Pro for its refresh? Let us know down below.