Breath of the Wild “clone” Genshin Impact gets release date

Genshin Impact received a lot of attention when it was first announced back in June 2019. The open-world action-RPG appears to take heavy inspiration in its visuals from titles such as Breath of the Wild. After many closed betas and much anticipation, the game’s developers MiHoYo have now announced that Genshin Impact will be released for iOS, Android and PC “before October.”

In an update post to its socials, MiHoYo announced that “Genshin Impact will officially open its doors on iOS/Android/PC platforms before October! Travelers will then be able to freely visit the continent of Teyvat to start an adventure of their own,” telling fans to “stay tuned to announcements from our official channels for the exact release date!” 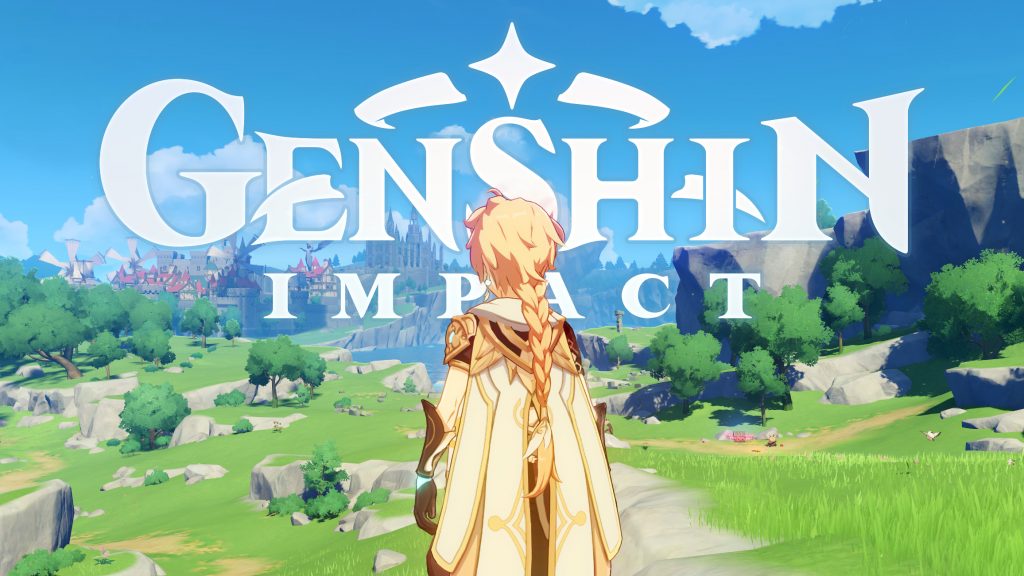 Genshin Impact was previously announced to be releasing for the PlayStation 4 and Nintendo Switch, though currently there is no release date for either platform. That being said, MiHoYo did provide an update on the PS4 release, announcing that “In order to provide all Travelers with a smoother, higher-quality Genshin Impact experience on PlayStation 4, we will once again hold a closed beta test for the platform on July 30.”

Though the inspirations for Genshin Impact are clear, the game has forged its own identity over the course of its development, and so it’ll be interesting to see how reception shapes up when it releases later this year – and whether it’ll be able to shake its reputation as a “Breath of the Wild clone.”

KitGuru says: Are you looking forward to Genshin Impact? Did you manage to get into its previous betas? What platform will you play the game on? Let us know down below.

Previous Foxconn starts building new $8.6 billion fab in China
Next GDC: One third of developers have had their games delayed due to COVID-19