Apple recently hosted an event honouring the best games and apps of 2019. The company has since revealed which games were the most downloaded of the year. Nintendo’s ‘Mario Kart Tour’ took the top spot, despite only releasing in September. Other big winners include Minecraft and Stardew Valley.

Mario Kart Tour topped the charts for the most downloaded free iPhone game of the year. The game released at the end of September, to relatively mixed and negative reviews. It is therefore surprising to see that the title managed to become the most downloaded game of the year on iPhone in just over 2 months. That being said, the title did attain over 123 million downloads in its first month, so perhaps this achievement isn’t so surprising. 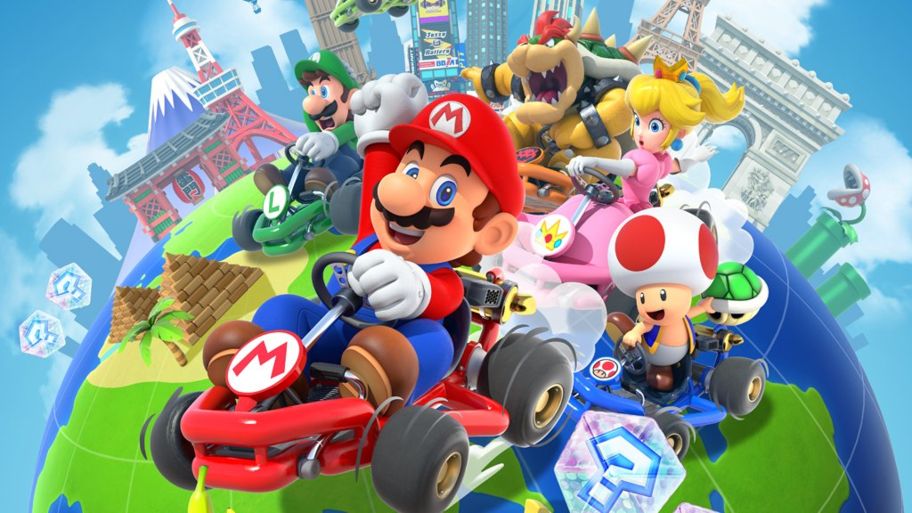 Other notable games on the list includes Stardew Valley. The indie farming title achieved 8th and 6th place on the most downloaded paid games for iPhone and iPad respectively. Call of Duty Mobile was the 4th most downloaded free game of 2019 on the iPhone. The first-person shooter was downloaded over 56.7 million times on Apple’s App store in its first week alone.

KitGuru says: What was your favourite game of the year on mobile? Are you surprised to see any of these games on the most downloaded list? What other games would you like to see come to smartphones? Let us know down below.