Despite its impending unveiling this month, Samsung can’t catch a break with its Galaxy Note 8 leaking left, right and centre. This time, details concerning the company’s entire roadmap for the launch of the upcoming phablet have been let loose, including its official release date.

We recommend taking this information with a pinch of salt until it can be verified, however the information comes from ET News, South Korea’s number one IT Portal, and seems to line up with previous leaks concerning the Galaxy Note 8. 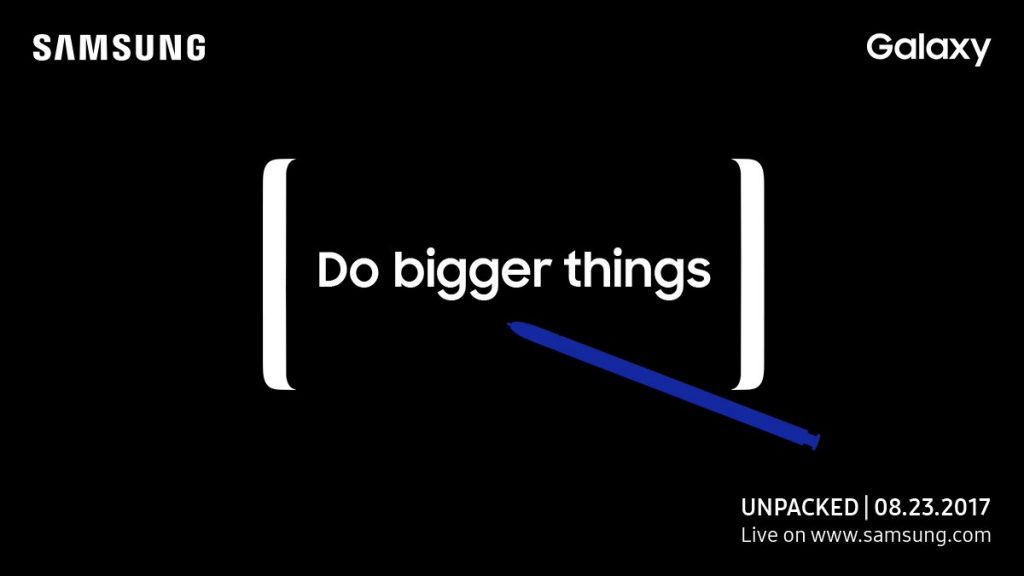 This roadmap makes no mention of a worldwide release, or individual dates of continental releases and therefore is entirely subject to vary per regional market. Samsung, being based in South Korea, is sometimes partial to releasing software and devices in its home country before leading into other markets, however there’s very rarely a large gap between the initial and subsequent launches.

The first date listed is official, meaning that more information will likely be available on August 23rd, when the Galaxy Unpacked event unfolds.

KitGuru Says: Many, including myself, are expecting Samsung to tread lightly after the disaster of the Note 7 launch, however the success of the Galaxy S8 has paved the way for high hopes regarding the upcoming device. What are you expecting from the Galaxy Note 8? Will you be picking one up?