Micron has announced the production of the world’s first low-power DDR5 RAM. The first batch of LPDDR5 from Micron will be used in the upcoming Xiaomi Mi 10 Smartphone to provide superior power efficiency and significantly faster data access speed.

The new LPDDR5 RAM from Micron is designed to address the growing demand for high capacity, high performance and power-efficient memory that can be used across a wide range of devices including PC and network systems built for 5G and AI applications. LPDDR5 is able to produce up to 20% reduction in power consumption compared to previous LPDDR4 RAM, with an increase in data access speed of up to 50%.

“Our customers and partners require next-generation memory solutions, based on the latest process technology, that drive unmatched power and performance to support 5G and AI systems,” said Dr. Raj Talluri, senior vice president and general manager of the Mobile Business Unit at Micron. 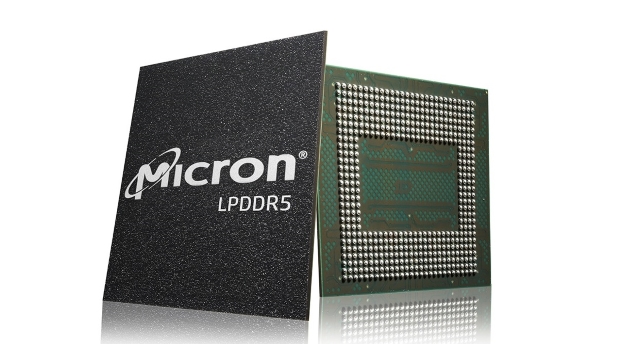 With AI being introduced in a huge range of applications including mobile devices, the requirement for high-performance memory has grown significantly. Micron LPDDR5 offers both the speed and capacity to deal with AI engines built directly into mobile processors. Next-generation LPDDR5 from Micron is designed to meet the demands of 5G networks and allows 5G smartphones to process data at up to 6.4 Gbps.

Micron has already started shipping its LPDDR5 to memory partners in capacities of 6 GB, 8 GB and 12 GB, with data transfer speeds of 5.5 Gbps and 6.4 Gbps. Micron LPDDR5 will also be available in a UFS-based multi-chip package (uMCP5) for mid to high-end smartphones during the first half of this year. LPDDR5 in a multi-chip package will also provide improved battery life and offer higher bandwidth.

KitGuru says: It looks likely that the next generation of smartphones will be equipped with LPDDR5 to step up performance and reduce power consumption once again which is good news for consumers.