Pilot One is the smallest 8K 360-degree camera on the market today, with dimensions measuring just 44mm x 44mm x 128mm and is packed with four high-end Sony image sensors and high precisions lenses, featuring an F2.28 aperture size. The Pilot One is equipped with a 3400mAh battery that supports two hours of continuous 8K recording or live streaming.

The camera is manufactured with an all-metal cuboid frame with arc edges for an elegant and robust appearance. The Labpano Pilot One aims to make 8K 360-degree live steaming simpler with an innovative new solution, Swiftbird 8K Cloud Live Streaming replaces the need for setting up bulky physical servers and heavy data change tasks that are usually required for the signal shift between regions. With Swiftbird 8K Live Streaming the user simply connects the camera to a network and can easily share 8K quality 360-degree real-time content. 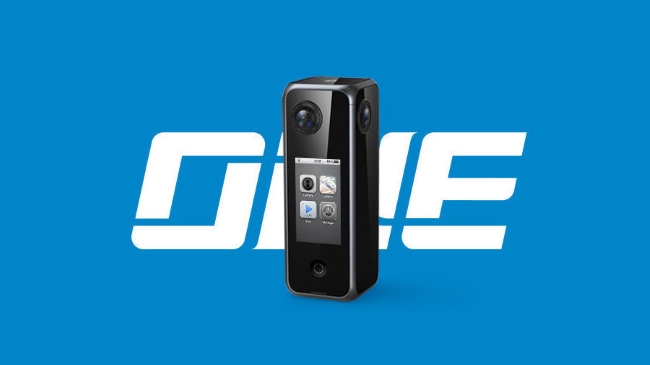 Pilot Tour provides centimetre-level location accuracy, making it possible to create large-scale tours with images positioned automatically by using Labpano’s V-SLAM algorithm. While Pilot Open System is an operating system built for Android that allows users to build their own apps to control the camera, which means workflows can be customised to best suit the user’s unique needs. Pilot One also has a range of modular accessories that customers can purchase depending on their needs and the device is equipped with PilotSteady Stabilisation Technology that provides rock-solid image quality, even in harsh environments.

Modules and Accessories for the Pilot One include:

For more information on the Labpano Pilot One 8K 360-degree camera, head over to the official Pilot One website. Availability and pricing are yet to be confirmed but users can subscribe on the site to be kept up to date on developments.

KitGuru says: The Labpano Pilot One certainly offers some great features for an 8K 360-degree camera. The Swiftbird live streaming function sounds particularly interesting.  What do you guys think to it?