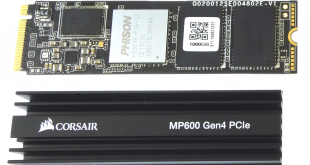 The Force MP600 is Corsair's foot in the door for PCIe Gen.4 SSD market segment, using a combination of a Phison controller and 96-layer 3D TLC NAND, all sitting under a well designed  aluminium heatsink. 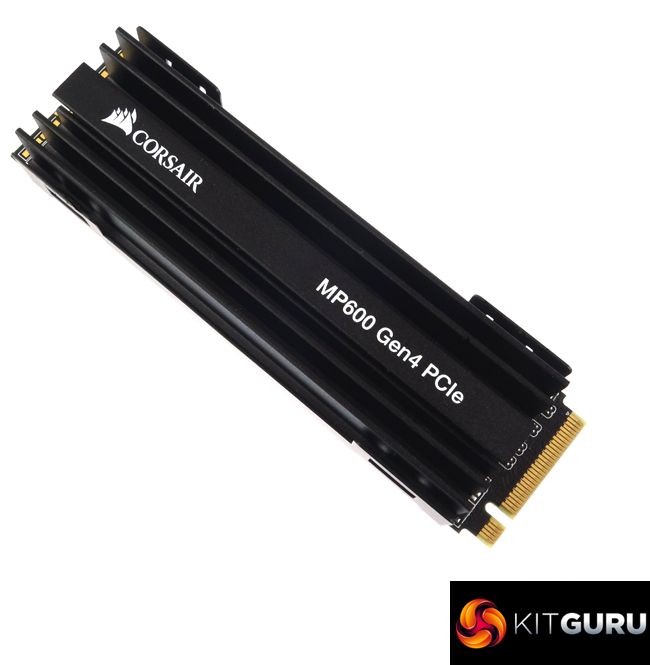 The Corsair Force MP600 family consists of (at the time of writing) three capacities; 500GB, 1TB (the drive we're looking at here) and the flagship 2TB drive. The drives use a combination of a Phison PS5016-E16 controller and Toshiba 96-layer BiCS4 3D TLC NAND. There is also 1GB of DDR4-2400 cache.

Phison’s PS5016-E16 is the world’s first PCIe Gen4 x4 controller. An 8-channel controller, the PS5016-E is built on a 28nm process using a dual-core 32-bit ARM Cortex R5 processor (with a CoXprocessor) and can support up to 8TB of NAND at a speed of 800MT/s per channel. To help protect data it uses Phison's 4th Generation LDPC ECC engine and provides End-to-End data path protection.

Corsair quote an endurance figure for the 1TB drive of 1,800 TBW and back the drive with a 5-year warranty.