Just one week ago, the first signs of a Final Fantasy VII Remake demo popped up on the back-end of the PlayStation Network store. Now, it seems that the demo isn't too far away from releasing, as leaked gameplay footage has appeared online.

The demo footage was posted to YouTube over the last few days, showing off some of the game's opening cinematics and gameplay as Avalanche begins its mission to blow up the Mako reactor. 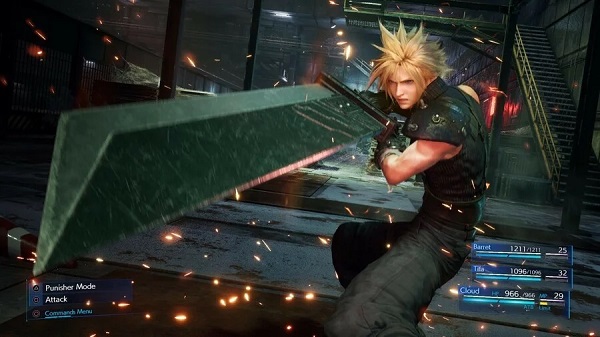 Part 1 and Part 3 videos of the demo are still live at the moment, although Part 2 seems to have disappeared for now. Each part is around 15 minutes long, so the full demo should end up being between 45 minutes and an hour in length.

Story-wise, players of the original Final Fantasy VII won't find many spoilers here as the demo seems to faithfully follow the original first-mission. What this demo will do is give players a taste of the new combat system.

Currently, Final Fantasy VII Remake is due to release on the 3rd of March and will remain exclusive to PS4 until March 2021. We don't know when the demo is due to go live but given the recent leaks, it may show up later this month.

KitGuru Says: Final Fantasy VII Remake is shaping up nicely. A lot of press got to try the game out at E3, so it will be nice to finally get some hands-on impressions from a wider player-base. Are any of you planning on picking this up? Will you be trying the demo when it lands?