Riot Games announces that TFT Mobile will release in March

Following the auto chess trend from 2019, Riot Games launched Teamfight Tactics (TFT) to rival DOTA Underlords and Auto Chess. With the upcoming 1st anniversary of TFT, Riot is planning to launch the mobile version of TFT in March 2020, while also teasing the new set 3.

This announcement was made through a video posted on Riot Games’ YouTube channel, where Dax “Lunchboy” Andrus, the TFT producer, and Stephen “Mortdog” Mortimer, the lead gameplay designer, tell us what’s coming to the game in 2020. This video follows a series of announcements to the League of Legends universe that will continue throughout this week.

The mobile version of TFT won’t be a straight port of the PC version, as the team has been working on giving a better fit for touchscreens and mobile devices. It will also feature cross-play, so the players’ progress on both PC and mobile versions of TFT will be shared. 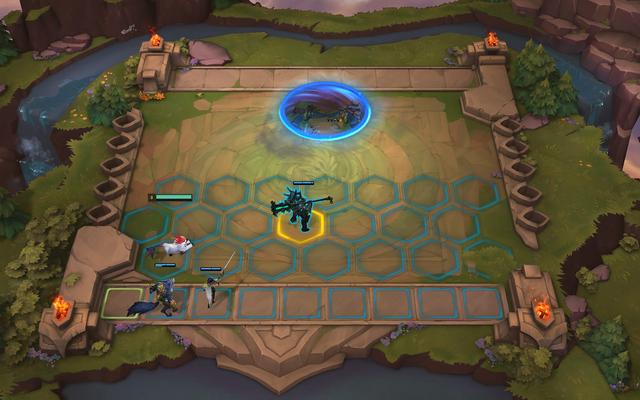 In the video, they also teased the upcoming set 3. In the preview, Riot showed some skins such as Project: Fiora, Star Guardian Poppy, Odyssey Jinx, and Pulsefire Shen, showing multiple skin themes coming to TFT. This set will also be available in March, launching alongside the TFT mobile, which, according to Dexerto, will launch on the 18th of March.

The current set 2 will continue to be worked on, with updates coming later in February. Some items will be reworked, but nothing else was shared. The upcoming PBE updates will reveal what’s next for TFT.

If you want to pre-register to Teamfight Tactics for Android, click HERE. App Store pre-registrations are coming soon. If you want to learn more about TFT, check the official website.

KitGuru says: Do you play Teamfight Tactics on the PC? Will you play it on Android or iOS once it’s released?

While it is common to see games get updated with stability improvements, better framerates and …