As much as it can often be handy to use the most popular technological platform as it tends to get plenty of updates and support from various sources, the downside is that it’s more prone to attacks. As Apple devices have become more common place in the past decade, we’ve seen an upswing in infections and a drop in “it doesn’t get viruses” claims. The same is true for Android, as once again within just a couple of months a nasty vulnerability has appeared that can affect just about everyone.

More than a billion android handsets and tablets are thought to be vulnerable to the new Stagefright 2.0 exploit, which uses the Android media preview feature to infect a device. All a user has to do is begin to preview a song or video created by nefarious individuals to give them access to your device, letting them steal data or install malicious software. 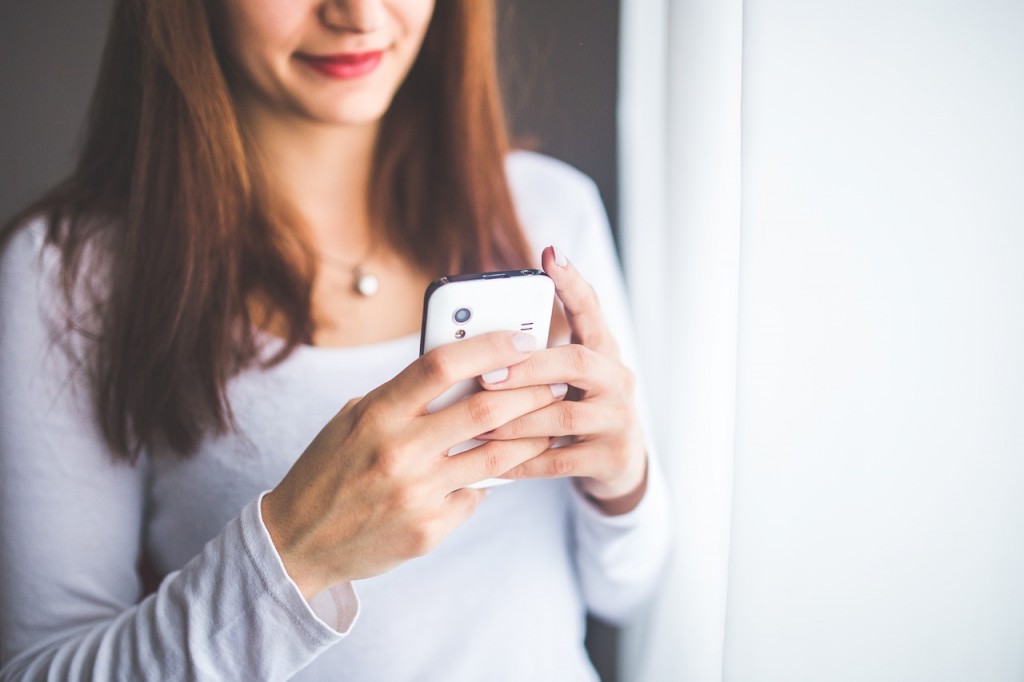 “The vulnerability lies in the processing of metadata within the files, so merely previewing the song or video would trigger the issue,” researchers at Zimperium Labs said. “Since the primary attack vector of MMS has been removed in newer versions of Google’s Hangouts and Messenger apps, the likely attack vector would be via the Web browser.”

Google has announced updates for its devices which will be released on 5th October, however other device makers haven’t been quite so quick off of the mark and have been encouraged to quickly fix the flaw, as it has the potential to impact millions of users. Considering some still haven’t updated themselves to protect against the original Stagefight bug, discovered back in July, this latest addition makes people doubly vulnerable.

KitGuru Says: As much as those update-push cards are irritating, run your updates people, it’s the best way to stay protected.

Previous The PC version of Arkham Knight goes back on sale this month
Next Get ready, copyright letter senders are coming to the UK