Rumour – Nintendo will make mobile games after all – free ones

Nintendo has previously stated that it won't resort to mobile game production in the wake of continued poor Wii U sales, but it looks like its already done an about turn on that plan. In an (admittedly unconfirmed) report from Niekkei (via Kotaku), Nintendo said it has plans to release several trailers for upcoming smartphone enabled games and will follow these up with free mini-games to aid in promotion.

This could actually be a great plan for Nintendo, as traditional advertising isn't going to tap into its target market anywhere near as much as smartphone marketing. While a lot of people point the finger at the Wii U size, shape and name as the reason people aren't buying it (they think it's a Wii accessory), it seems much more likely that in-fact the casual market that Nintendo lured over and partially created with the popularising of the Wii, is now a segment of the gaming public that does a lot of its playing on smartphones: the new home for casual gaming. Making mini-games that target this audience and shows them what sort of bigger but similar experiences they could be having on a Wii U, could get people to really consider the very affordable – compared to its competitors – home console. 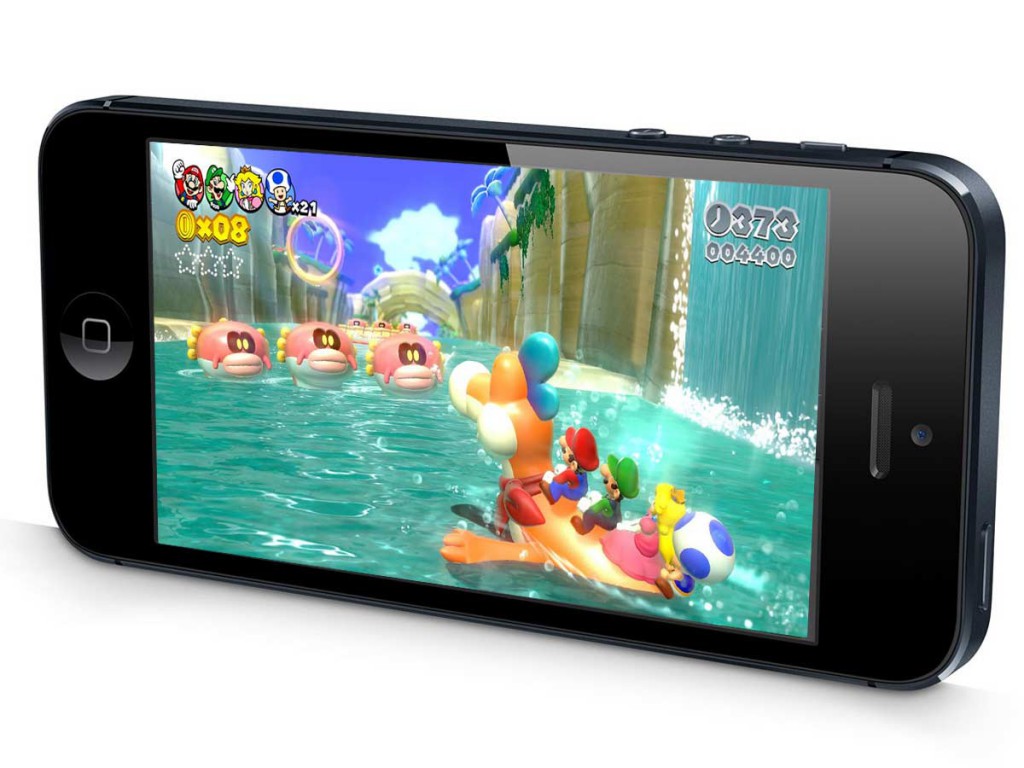 Nintendo president Satoru Iwata has also previously stated the company has plans to use smartphones for marketing purposes. Whether that will ultimately involve promotional mini-games, or simply trailers, character bios and integrating the Miiverse is anyone's guess.

KitGuru Says: What do you guys think of Nintendo properties showing up on smartphones to help advertise the Wii U? Do you think it would encourage people to buy one?

Incidentally, I had my first real go on a Wii U last night playing Rayman Legends .Great fun with five people.