Asustek Computer has quietly begun to sell the world’s lightest tablet that runs Microsoft Corp.’s Windows 8.1 operating system. Asus VivoTab 8, which weighs only 330 grams, is now available in Japan, but shortly it will make to other markets as well. Surprisingly, the slate is not very expensive. 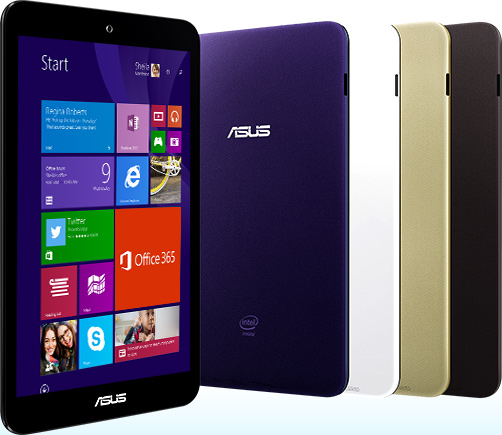 Asustek’s VivoTab 8 can run all Windows applications and is compatible with a wide range of external accessories, such as keyboards, mice, external storage and so on; hence, it is easy to transform it into a rather feature-rich personal computer. 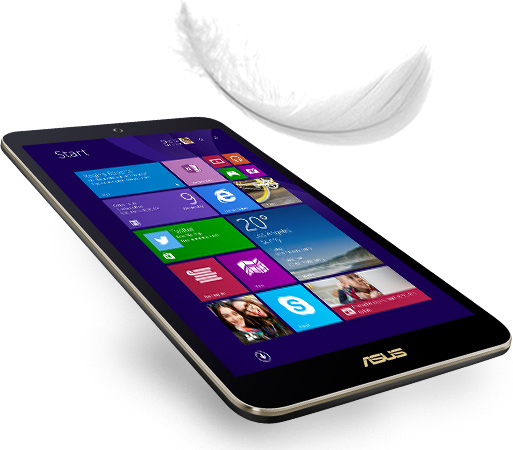 The VivoTab 8 slate was formally introduced in September. At present it is available in Japan for ¥33800 (£194.6, €246.9, $312), which is not a lot for the country of the rising sun, reports Akiba PC Hotline. If prices in other countries remain on the same level (most probably they will be a tad lower), then the world’s lightest x86 tablet with Windows has good chances to become very popular.

KitGuru Says: The only not very good thing about Asustek’s tablet is its 8” screen with a rather low resolution of 1280*800. Other than that, the tablet seems to be just perfect: quad-core application processor, 2GB of LPDDR3 memory, 330 grams weight and ability to run all Windows programs.