At a recent developer event Google re-emphasized plans to show a fully-functional prototype of its modular Ara smartphone platform in late 2014 and revealed some additional details about the project. Apparently, Google’s plan is to keep everything simple and therefore the majority of modules of Ara handsets will be hot-swappable. While in general this is a good idea, it brings a number of questions regarding viability of the platform.

Smartphones based on the project Ara modular platform will be powered by Google Android L operating system, which provides exceptional flexibility in terms of hardware support. As a result of that and the hardware innovations, the modules, except the CPU and the display, will be hot swappable and can be changed without switching phone off, reports Phoneblocks.com.

Hot-swappable cameras, communication modules, storage devices and sensors make a lot of sense for the end-user. However, since no switch off is needed, it is obvious that the microprocessor module contains system-on-chip, memory and some other key components needed to make an OS run. As a result, the CPU module will be pretty expensive. 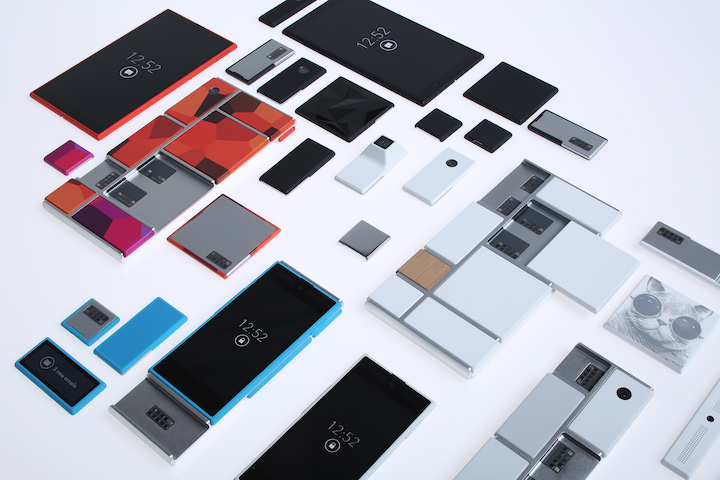 Typical mobile SoC cost around $30 (not including RAM) to device makers. Retail price of an Ara CPU module could get close to $80 or even $100, once device makers start to use stacked high-bandwidth memory that will likely be more expensive than LPDDR3.

Display modules of modern smartphones cost around $50 to device makers, which will likely translate to $100+ per module in retail.

All-in-all, key components of project Ara smartphones will cost rather high amounts of money, perhaps, around $200 or even more. Other components will unlikely be inexpensive as well simply because they will be bought in retail or from resellers, not from manufacturers in high volumes.

While prospects of project Ara are not too bright from the market perspectives, many companies, including Quanta, Toshiba, Rockchip, Foxconn, Laird Technologies and Array Labs, believe that the platform will take off.

KitGuru Says: While the dream of upgradeable smartphones seems to be attractive, it should be noted that many things just cannot be modular and economically viable.