To test the processor, we first ran the CPU test from Maxon’s Cinebench R15. This is a great way of assessing general processor abilities as there are loads of comparison results available, although here we focus on the specific systems we chose as direct competitors. 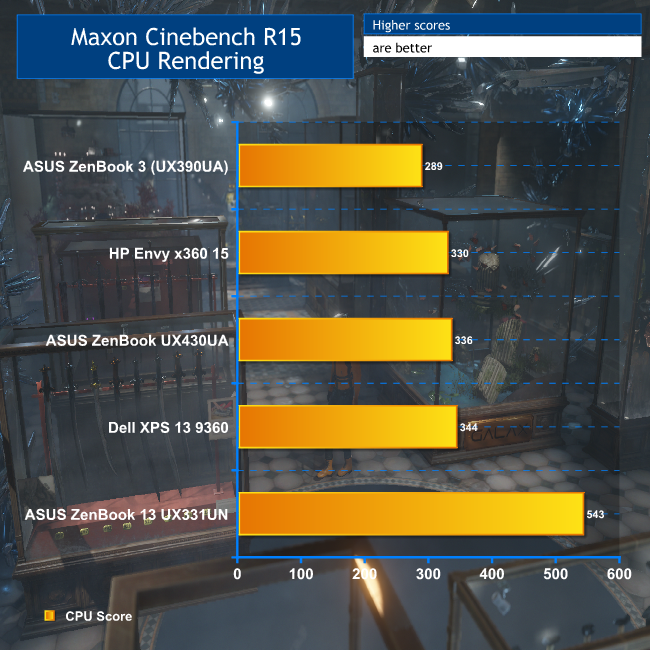 Things get off to a flying start with the render. The ZenBook 13 benefits from having four physical cores and eight virtual ones. This is an almost desktop-level of multi-threaded potency, and blows our comparative ultraportables with previous-generation CPUs out of the water.

This also bodes extremely well for multi-tasking. With eight threads available, you won’t be waiting around for one thing to finish off before you can start the next. 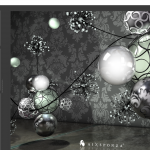 For the second test for the CPU, we ran SiSoft Sandra’s arithmetic test – a synthetic benchmark. 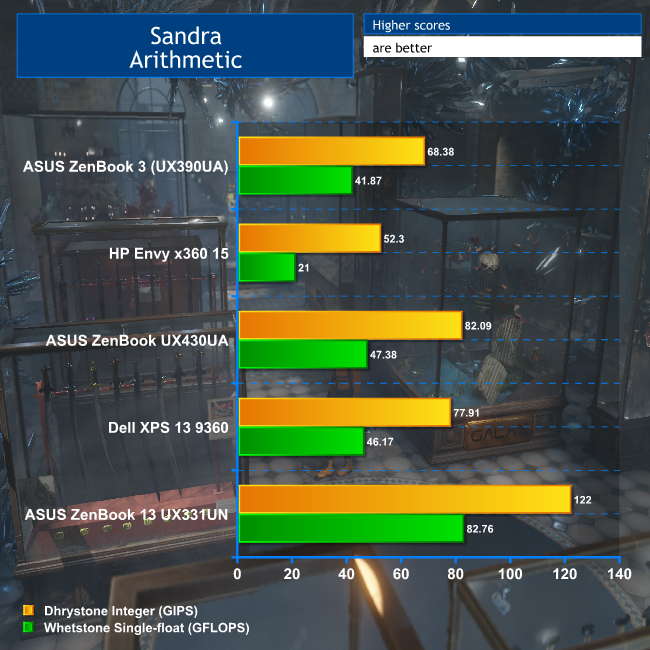 The incredible performance in Cinebench is paralleled with Sandra. The UX331UN blows the comparison ultraportables away. 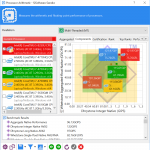 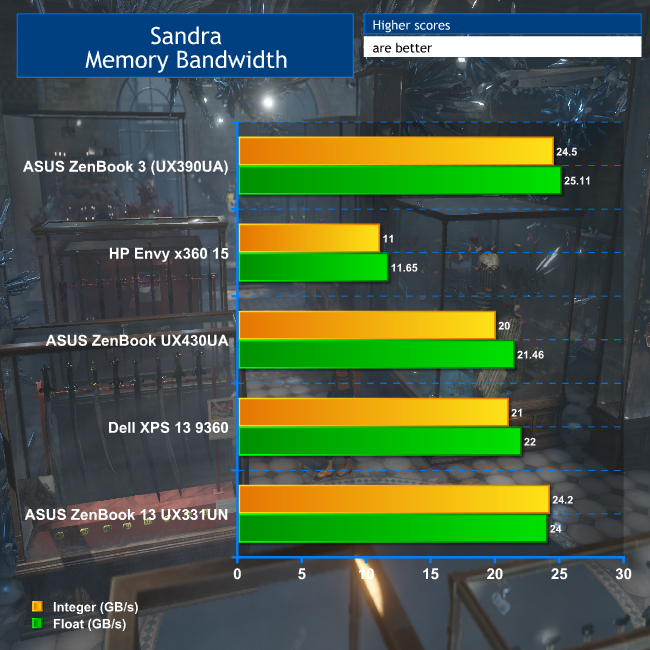 Although the UX331UN only has DDR3 memory, it is a reasonably fast 2,133MHz variety, and this gives it decent bandwidth, even better than the UX430UA, which has DDR4 running at the same speed. 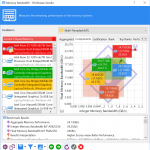 But these are synthetic benchmarks, and it’s the performance in the real world that counts, so let’s turn to some more application-orientated tests next.