With the Samsung Galaxy S20 launch event just a few weeks away, it was only a matter of time before pricing information began leaking. According to the latest reports, there will be three smartphones in the series, the S20 5G, S20+ 5G and the S20 Ultra 5G, with pricing ranging from €900 all the way up to potentially €1400. 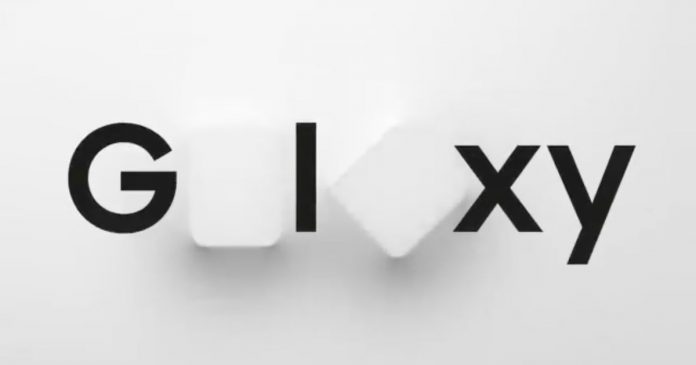 There will apparently be 4G-only models too, which will end up being around €100 cheaper on average. Beyond that, Samsung is reportedly going to announce the Galaxy Z Flip to compete with the upcoming Moto Razr, although its price tag is apparently going to be around €1,400, although that could change by launch.

Samsung is due to announce the Galaxy S20 on the 11th of February, at which point we'll get confirmation on all of the finer details like specs, availability, features and pricing.

KitGuru Says: I'll be keeping a close eye on the Galaxy S20, as I may finally leave iOS behind this year. Are any of you planning a smartphone upgrade this year? Will you be holding out for the Galaxy S20?