Apple has dabbled in gaming over the years but has never really put much investment into helping developers or obtaining exclusive content. That is going to change later this year with the launch of Apple Arcade, a subscription service that aims to curate iOS titles into a library of impressive games, with support from publishers and developers behind some of the biggest franchises. Apple’s service is due to launch later this year but competition might not be too far behind, with Samsung looking to step up its stake in mobile gaming too.

Recently, Samsung filed a trademark for PlayGalaxy Link, which according to the description, appears to be a gaming service of its own. The application was filed on the 23rd of April but has yet to be approved, so official details are still a bit thin on the ground. Still, this wouldn’t be the first time that Samsung has used gaming to promote Galaxy smartphones. 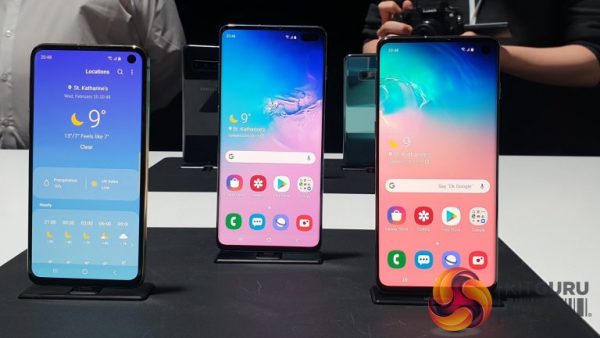 Last year, Fortnite launched as a Samsung Galaxy exclusive for two weeks before spreading to the rest of Android. Samsung also invested a significant amount of cash into Niantic, the studio behind Pokemon Go, in order to secure an exclusive game.

This story is still developing but we could end up hearing official details on this later this Summer, as we approach the next Galaxy Note launch.

KitGuru Says: It will be interesting to see if these mobile gaming services end up taking off at all. Samsung’s case is particularly interesting as some form of DRM will likely need to be involved in order to avoid piracy, an issue that isn’t nearly as prevalent on iOS compared to Android.