It is clear by now that the Google Pixel 2 XL has run into some quality control issues during the manufacturing process. Not only has there been complaints of display defects, but now reports are coming out claiming that some Pixel 2 XL units are shipping without an operating system installed on them.

Over on Reddit, a few reports have come in from people who purchased the Pixel 2 XL. Upon arriving, these users attempted to boot up the phone, only to be met with the following message: “Can’t find valid operating system. The device will not start”. Making matters worse, attempting to access the boot loader and activate recovery mode does not work, leaving just one option to power the device off. 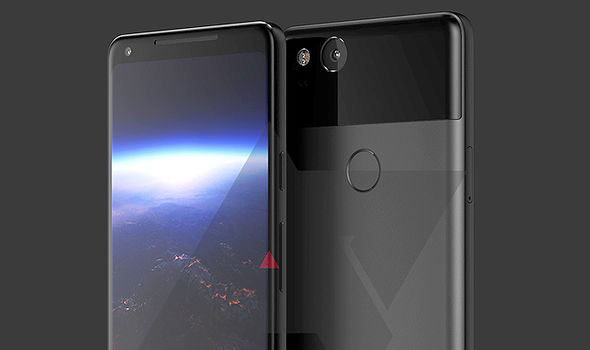 The number of users this is affecting is small, but it is just another example of bad quality control from LG in the manufacturing process. The list of problems seems to be growing too, which is concerning.

The few users that have received devices with no OS have already been offered replacements. According to a Google rep speaking with Android Police, the issue has ‘already been fixed’, which is a bit vague. Chances are, LG has managed to identify the problem and which devices were affected, though it may not have managed to retrieve them all yet.

KitGuru Says: LG has usually been a solid manufacturing partner for Google throughout the years. However, the company seems to have let quality control slip somewhere down the line as the Pixel 2 XL has been getting a bad rep since launch. Hopefully these launch troubles can pass over soon enough. Did any of you buy a Pixel 2 XL? Have you had any problems with it?