Home / Lifestyle / Mobile / This is the One Plus Two

This is the One Plus Two

The One Plus Two isn't due to be officially announced until the 27th at a livestreamed event but thanks to the Chinese wireless regulator, Tenaa, we already have our first good look at the upcoming smartphone.

OnePlus has been teasing its next phone for a while now and thanks to previous leaks, we already know quite a bit about it, including internal specifications. 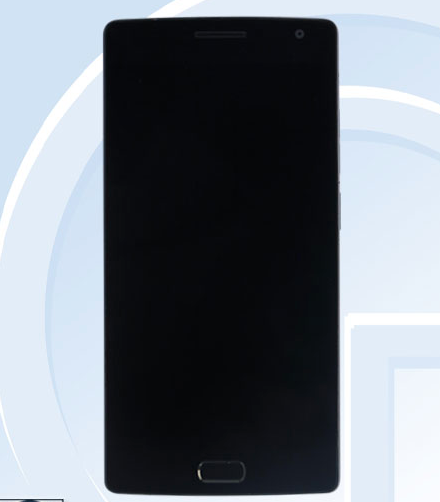 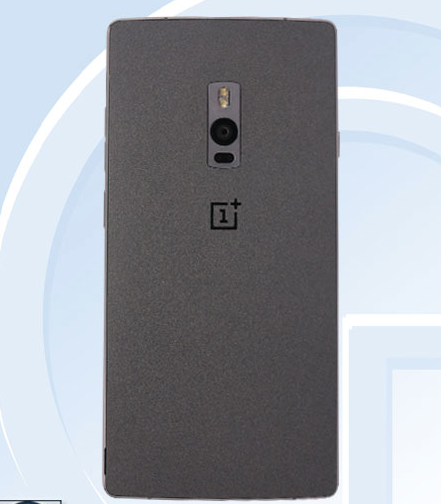 Looking at the device, we can see that it won't feature dual cameras, there is also rumoured to be a fingerprint sensor in the home button, which would make sense as more device makers continue to jump on using biometric sensors as a password/PIN alternative.

Aside from that, we know that the One Plus Two will cost less than $450, though an exact price is not known. Following several internal spec leaks, OnePlus has come out and confirmed that its new smartphone will feature a Snapdragon 810, 4GB of RAM and a 3300 mAh battery.

KitGuru Says: A few of our readers own a One Plus One smartphone. Are any of you waiting on the One Plus Two? Are you thinking about upgrading your phone at all this year?