Home / Lifestyle / Mobile / We may have the Nexus 5 release date

We may have the Nexus 5 release date

The Nexus 5 is on the way, with an announcement reportedly pencilled in for the end of this month. We have already heard plenty about Google and LG’s latest collaboration and now, it looks like we may have a release date as well. We are expecting the new Nexus announcement on the 29th of September with one from LG and one from Huawei. While last year Google had a huge issue actually getting the Nexus 6 out to customers, this year things should go a bit smoother.

Sources speaking with Talk Android claim that pre-orders for the Nexus 5 will open up on the 13th of October, around two weeks after the currently expected announcement date. 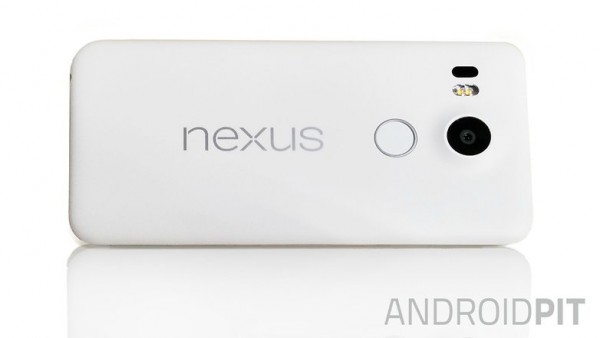 While pre-orders will open up, we don’t actually know when the devices will begin shipping but hopefully Google will avoid the issues it had last year with the Nexus 6. We already know that the device looks like, thanks to several leaked images.

We also have a rough idea of what to expect in terms of specs, with previous reports showing a Snapdragon 808 SoC, 3GB of RAM, USB Type-C support and a super thin unibody design. Given that Google is launching two smartphones this year, we should see the Nexus 5 launch at a fairly low price point, though pricing is not confirmed yet.

KitGuru Says: The Nexus 5 is on the way. Not many people liked last year’s Nexus 6, so it will be interesting to see if Google can win them back with the new Nexus 5 this year.