Google Stadia now lets you use any controller

One of the main issues with Google Stadia is that while the search giant pitched the service as being the cheaper alternative to console gaming, the need for a bespoke controller for minimum latency brought the cost up considerably. For those who were not invited to the recent Stadia promotion (which practically gave away controllers for free), you can now connect any controller through WIFI to Stadia – but with a catch.

While not officially announced, Stadia users have recently noticed a new option being made available to them, allowing the users to connect your phone to Stadia, enabling you to use the touch screen like a controller, in what has been dubbed ‘Phone Link’.

Even more exciting however is the fact that the phone can also be used as a tether, allowing you to connect any controller via Bluetooth or USB to the phone, and then using the phone’s WIFI capabilities to connect to the TV for less input latency. 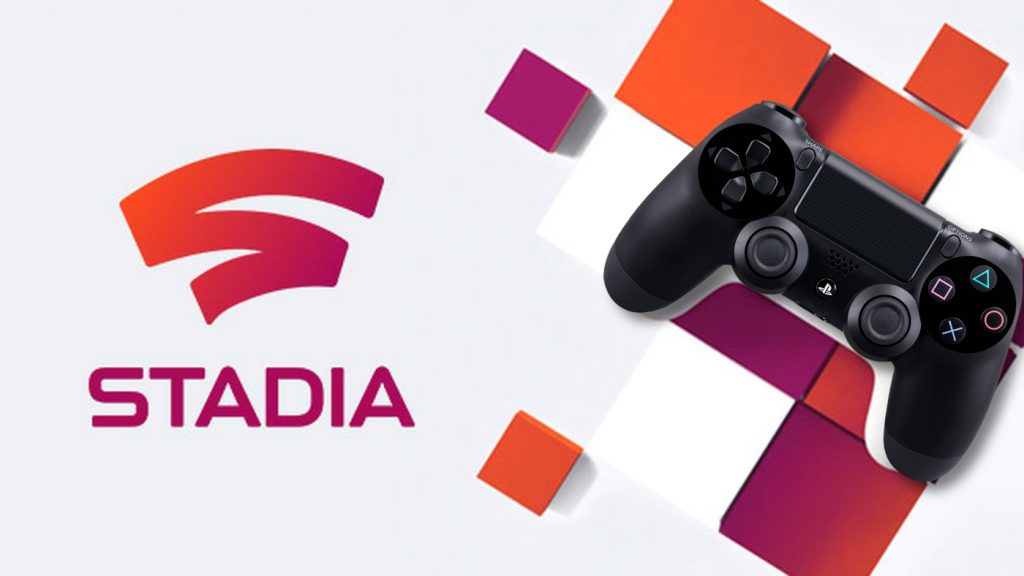 While a potentially convoluted method, the fact that you can now connect any controller to Stadia means that the barrier to entry for the service has been lowered significantly, as you now only need a Chromecast Ultra in order to use Stadia on your TV.

Though unlikely to push the needle in terms of subscribers, this latest update to Stadia shows that not only is Google Still committed to the service, but they are committed to the technology, pushing it forward for other services to follow suit.

KitGuru says: Have you tried Stadia? Did you purchase the controller? What is your favourite gaming controller? Let us know down below.