Although sales of Nokia smartphones have been on the decline for quite a while, many market observers agree that the company’s handsets feature the industry’s best cameras. Select smartphones from Nokia even provide better imaging capabilities than many mainstream cameras. Apparently, not all people who developed the know-hows that are featured in Lumia and PureView will join Microsoft.

Ari Partinen, a senior Lumia engineer who was behind PureView and Lumia cameras and most recently served as the “Lumia photography lead at Nokia”, decided to join Apple and start a new chapter there, according to his post on Twitter.

“Today will be my last day working for the amazing Lumia family,” said Mr. Partinen. “In June I will start a new chapter in Cupertino, California. Much love!” 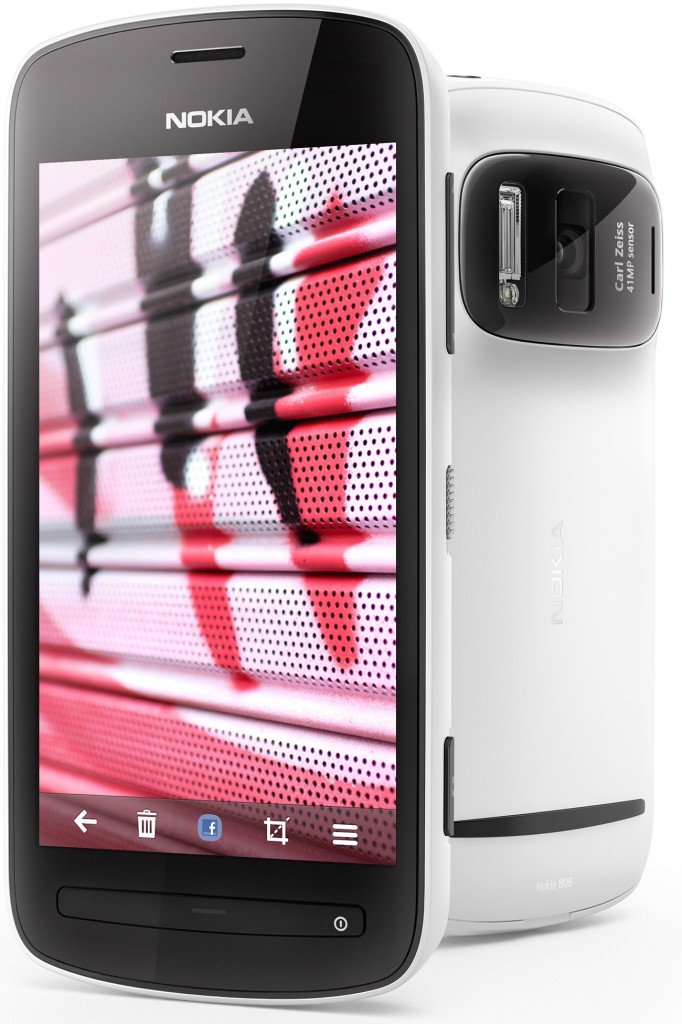 What is particularly important is that Ari Partinen is one of the inventors of Nokia PureView oversampling technology, a key technique for future smartphone cameras that will have extreme sensors and a lot of image processing capabilities.

The Nokia PureView  imaging technology is the combination of a large, super high resolution 41MP sensor with high performance Carl Zeiss optics and a complex software that manages oversampling, combination of many pixels into one perfect pixel. Thanks to extreme-resolution sensor, the technology allows to  capture an image, then zoom, reframe, crop and resize afterwards to expose previously unseen levels of details.

While it is clear that there are numerous imaging specialists at Nokia and now Microsoft, the decision of a key person like Mr. Partinen to leave is an alarming sign for the new business unit of the software giant.

KitGuru Says: Instead of increasing the number of megapixels of its smartphone cameras, Apple has been consistently improving its lens assembly and image processing capabilities . With Ari Partinen on board, the company will further strengthen its camera team. While we may not see a 41MP sensor on iPhone any time soon, the new specialist will clearly influence the further development of cameras at Apple.