Note: if the above gallery is not displaying properly, you may need to disable your ad blocker software as it can interfere with out display code

As mentioned, the Honor 10 looks very much like the P20, and thus by extension a smaller P20 Pro. On the front of the phone, this means the Honor 10 sports a relatively compact notch, which can actually be ‘disabled’ in the settings menu. There is also a slightly chunkier chin to the phone, and this houses the fingerprint scanner. Unlike the P20, however, which has a physical button, the Honor 10’s fingerprint scanner is actually set under the glass which should mean you can still use it with wet fingers.

What makes the Honor 10 special, though, is the rear design. It is a glass backed phone, but Honor has launched some pretty funky colour options that shift and even change colour as the phone moves and hits different bits of light. I was provided with a ‘glacier grey’ sample, and you can see the bright lines on the back of the phone where the light hits the glass. The phantom green or phantom blue colours make this even more pronounced, and I have to say it looks really cool.

Elsewhere, the right hand edge of the phone is home to the power button and volume rocker, while the SIM tray (which can support 2x nano SIMs but no microSD card) is on the left hand edge. At the bottom, alongside the USB-C port and speaker grille, there is also a 3.5mm headphone jack which I am very glad to see – the P20 doesn’t have this jack so this is one area where the Honor 10 actually comes out on top.

Lastly, it is also worth mentioning that the Honor 10 does not have an official IP rating for water and dust resistance. The P20 is rated IP53 whereas the P20 Pro is rated IP67. 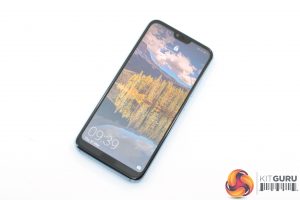 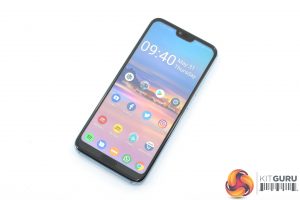 For a mid-range phone, I find the screen to be plenty sharp enough. That resolution, spread across the 5.84in panel, equates to 432 pixels per pinch (PPI) which isn’t as high as some high-end flagships, but for the money you really cannot complain. 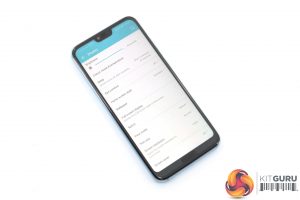 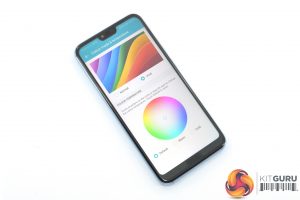 As mentioned, the Honor 10 uses an IPS LCD panel – not OLED – but it is still very capable. Colours are nice and punchy, especially with ‘vivid’ mode enabled in the display settings, and viewing angles are absolutely first rate, which is an area where IPS panels still have the upper hand over OLED screens, which can often show some blue shift.

Honor also gives users full control over the white balance which is handy if you want to make the screen a bit warmer or cooler depending on what you are doing, while the phone also gets pleasantly bright, making it easy to use outdoors. On the whole, it is a very capable screen for the money, and without jumping to an OLED panel – which would be highly unlikely considering the price – I don’t think it gets much better than this. 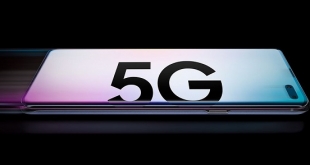 Samsung has announced it has completed an agreement to acquired U.S network services provider Teleworld …