Ah to be a member of parliament. Not only do you get an average, basic salary of £67,060, expenses to cover a second home, staff and other -not always relevant – costs, but as of the May election, when everyone returns to work, they’ll be given a free iPad Air 2 and laptop. The cost to the taxpayer will be around a million pounds over the next five years.

According to parliament however, this isn’t to make it easier for the likes of David Cameron to play Fruit Ninja on his train journeys, but to cut back on the amount of paper that MPs use. Despite the year being 2015, many members of parliament still print off almost all of their bills and acts that they need to read through. With the tablets and laptops distributed to them, it’s hoped that they will stop doing so and save around £3 million a year on printing costs. 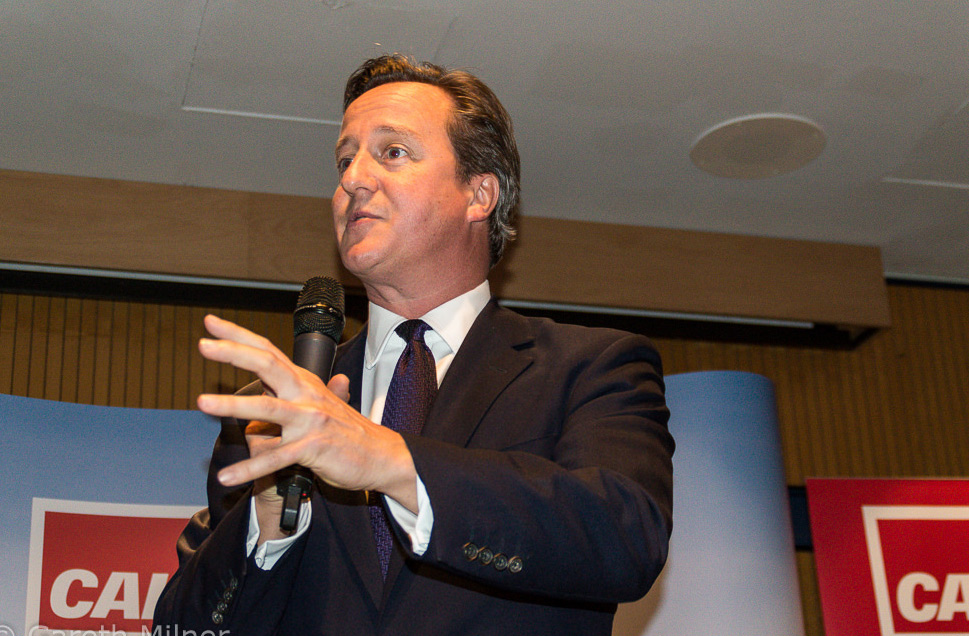 ‘You see guys, The Room 3 is coming out soon and we need the extra processing power’

However while most seem happy with the idea of MPs being given free hardware, not everyone is pleased by the fact that parliament’s IT team has chosen Apple tablets for the upgrade.

However the House of Commons Commission stated that since a number of MPs already use iPads and other Apple hardware, that it would be disruptive to replace them with non-Apple devices.

Head of the commission, Liberal Democrat John Thurso saod: “Our requirements are for a secure, SIM-enabled tablet with a good life expectancy and capable of supporting future upgrades.

“The Apple iPad Air 2 meets these requirements and is competitively priced when compared with similar models.”

KitGuru Says: “Competitively priced,” isn’t something often associated with Apple. If you guys were working in that commission, which tablets would you recommend for MPs to use?