As Oculus VR gets closer to release of its Oculus Rift virtual reality headset, more details emerge about the hardware itself as well as about its price. According to Palmer Luckey, the founder of Oculus VR, the company did not want to make any trade-offs in terms of quality, which is why it decided to use a lot of custom hardware for the headset. As a result, Oculus Rift will cost over $350.

“We are roughly in that [$350] ballpark,” said Palmer Lucker in an interview with RoadToVR web-site. “But it is going to cost more than that.” 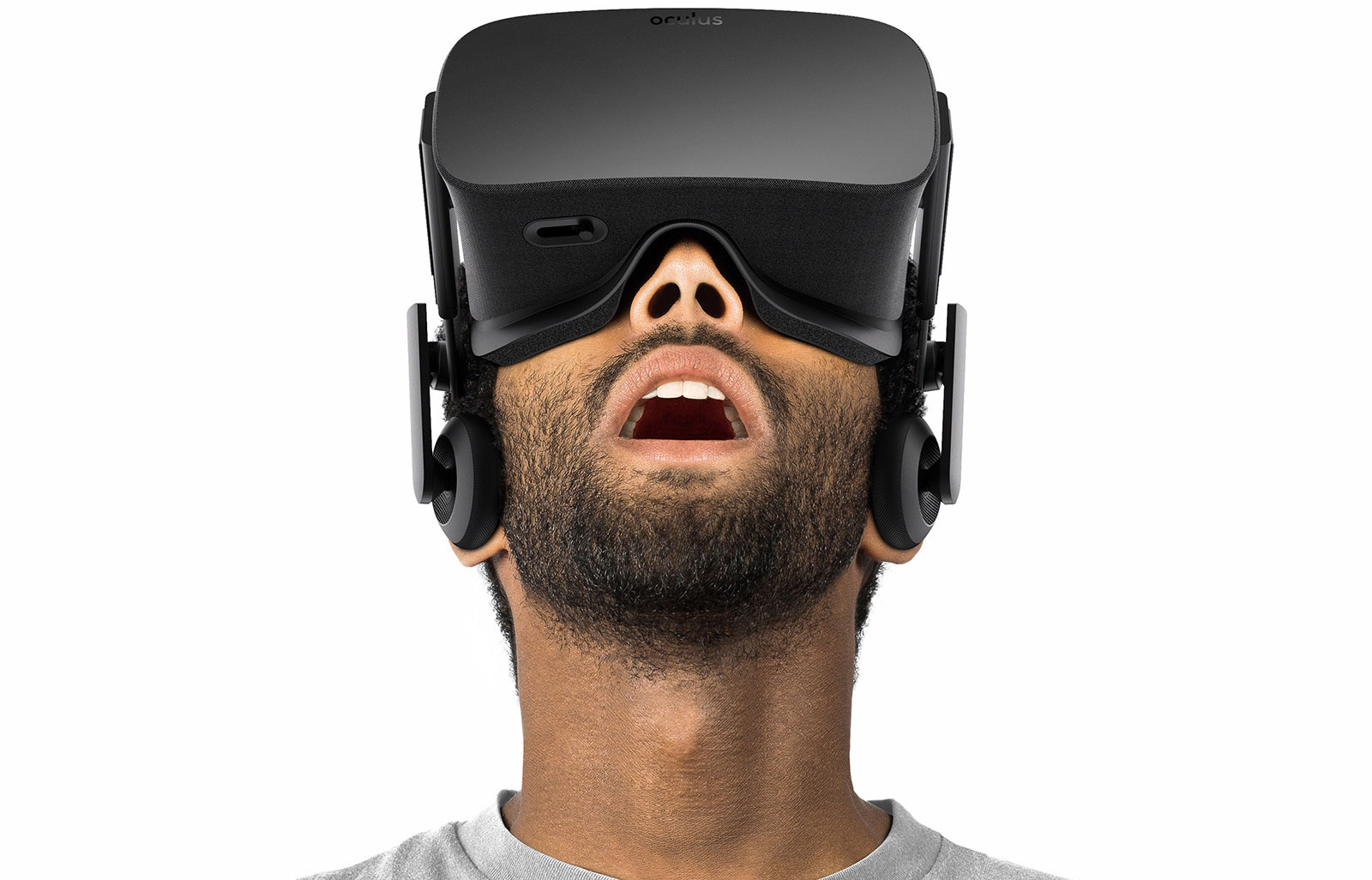 For Oculus VR it is important to develop a device, which will offer a nearly perfect user experience, a device that does not have drawbacks or trade-offs. High quality not only means great reviews in technical and mainstream press, but also a positive word of mouth buzz. According to the founder of Oculus VR, the company decided not to make compromises neither in terms of quality, nor in terms of features. As a result, commercial Oculus Rift will be considerably better than the DK1, DK2 and Crescent Bay prototypes for game developers. 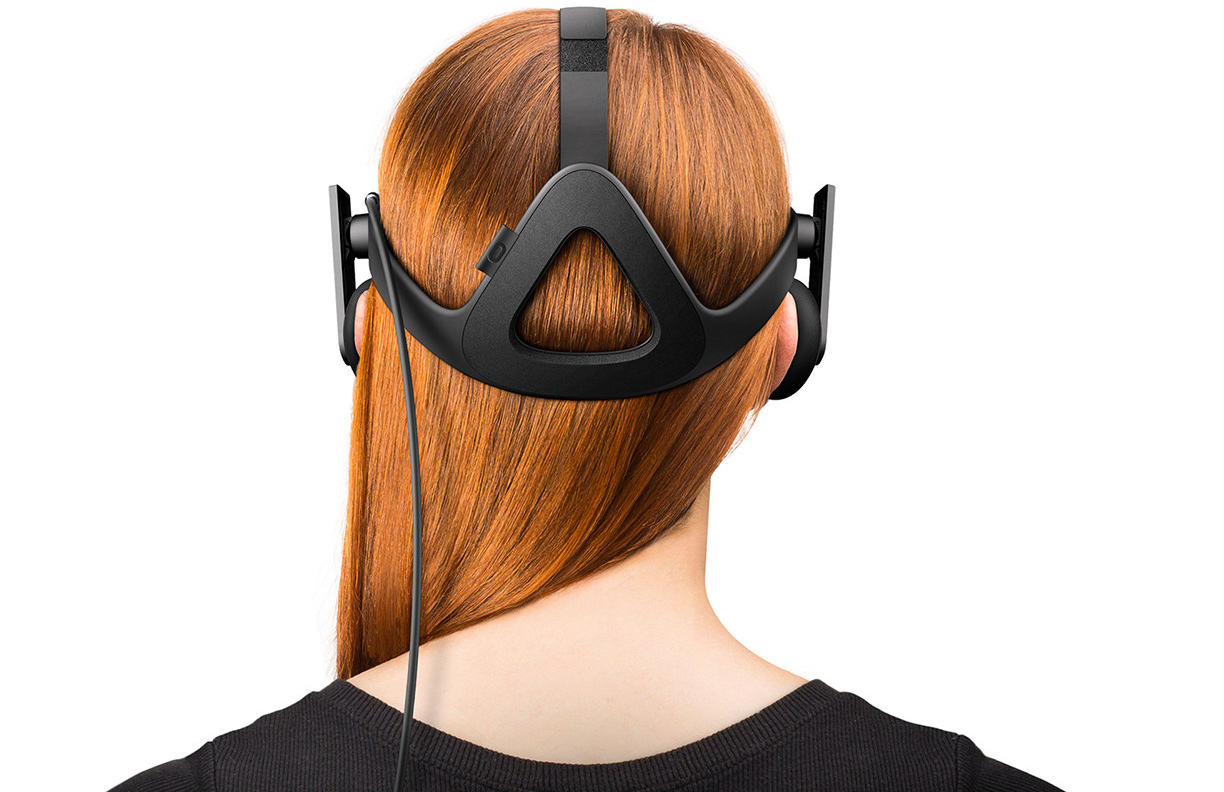 As reported, the first-generation VR headsets from all manufacturers will be rather expensive because they use a lot of custom components tailored particularly for the VR gear and which are not mass produced. For example, the commercial Oculus Rift will use a custom AMOLED display, specially made lenses, special tracking sensors and so on.

“The Rift is a lot of custom hardware,” said the founder of Oculus VR. “It is using lenses that are some of the hardest to manufacture lenses in any consumer product you can go out and buy. It is using custom displays we worked on with Samsung that are optimized for virtual reality […]. [The same thing with] the tracking system. We could have made tradeoffs that had… honestly like 90% of the tracking quality we had now, and we decided to do things that would bump that quality up a little bit more even though it raised the cost of the headset.”

Palmer Luckey did not reveal the final price of the Oculus Rift headset, but clearly indicated that it would cost like a new game console (e.g., $399 and up). In fact, since the company hopes to earn money by getting royalties from game developers, it is unlikely that it will actually set the final price before it understands what to expect from games, their availability and their sales.

KitGuru Says: In the recent weeks both Sony and Oculus VR indicated that the first-gen virtual reality headsets are going to be expensive. The main question now is how expensive they are going to be.