Performance is clearly an important factor for the M2, but more for the mobile broadband than WiFi. We tested the performance of NETGEAR Nighthawk M2 MR2100 in two ways. First, we ran Which? magazine’s online broadband speed test, comparing the result to the same SIM installed in an iPhone 6 Plus. Next, we wanted to assess the raw throughput across the two main WiFi standards the M2 supports – 802.11ac and 802.11n. However, we couldn’t test the speed of the USB 3.0 port via 802.11ac because it was not possible to access storage as a Windows network share.

For the second test we used the open-source iPerf 3.1.3 software. Three Windows systems were used. One was an Armari AMD Threadripper workstation running Windows 10, the next a MSI WS63 7RK (for 802.11ac) and finally an HP Folio 13 (802.11n only).

For all the wireless tests, the workstation was connected to the M2’s Gigabit Ethernet port, and the notebooks via WiFi connections. We couldn’t perform our usual wired Ethernet control because the M2 only has a single LAN port. The notebooks were then placed in four different locations – within 1m of the router, approximately 5m away with a wall in between, 10m away and on a lower floor (with multiple walls and a floor in between), and then 15m away on a lower floor. We tested all four distances with the two WiFi standards. 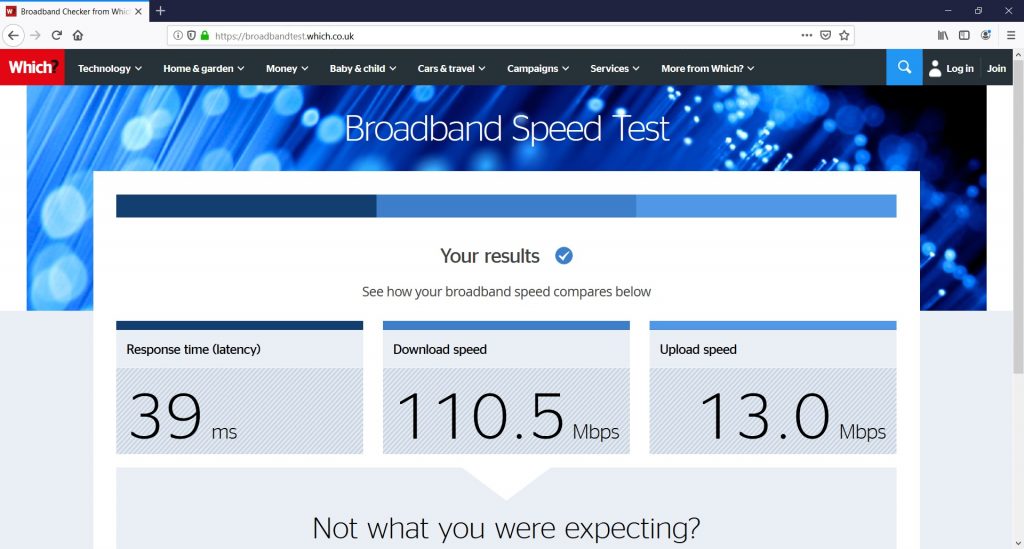 With the Vodafone 4G SIM, the M2 managed a 39ms ping, 110.5Mbits/sec downloads and 13Mbits/sec uploads. These are obviously way off the 2Gbits/sec claim, but we’re pretty sure our Vodafone account wasn’t giving us the full extent of the M2’s mobile data abilities, and as broadband speeds go this is great.

Decent wired broadband will give you a sub-10ms ping, but most services will actually be worse for raw throughput. So the M2 might not be recommended for networking gaming, but for big file downloads or media streaming to multiple clients, it’s delivering excellent bandwidth. 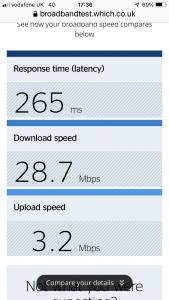 Putting this in further perspective, the same SIM in an (admittedly old) iPhone 6 Plus only provided a far worse 265ms ping, 28.7Mbits/sec downloads and 3.2Mbits/sec uploads. 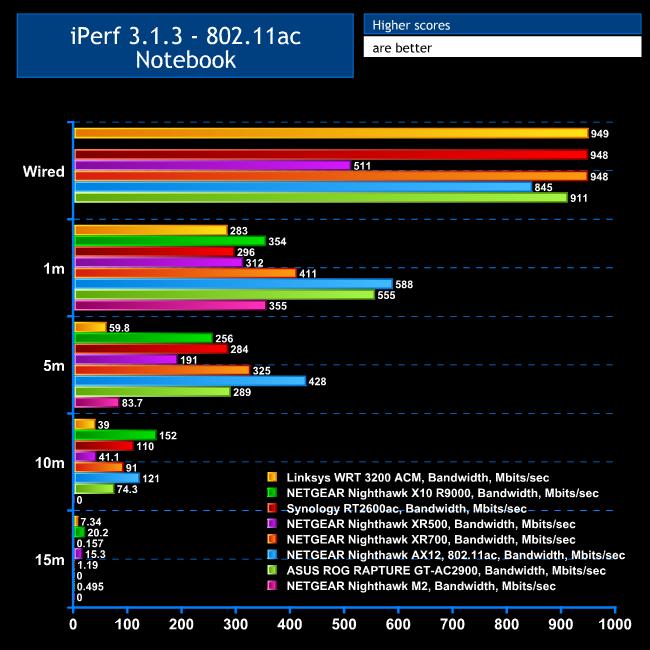 As we mentioned earlier, there is only one LAN port on the M2, so we couldn’t do a Wired test to assess raw switch throughput. So we went straight to 802.11ac.

However, at 5m the throughput drops like a stone to 83.7Mbits/sec, and the M2 couldn’t get a signal at 10m or beyond. In other words, the 802.11ac WiFi is great for nearby clients, but the 5GHz radio is not powerful for wide coverage. 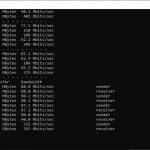 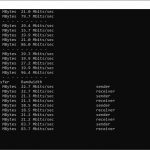 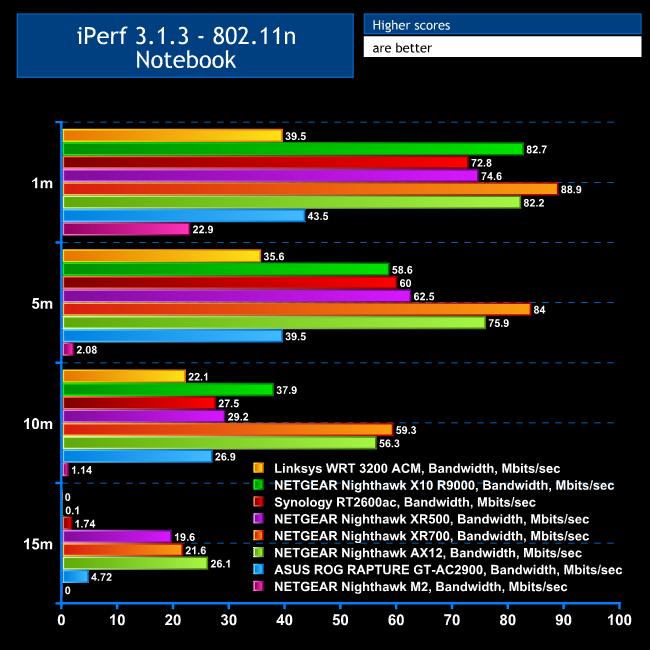 The 802.11n performance isn’t that impressive at any range, unfortunately. At a close 1m distance you only get 22.9Mbits/sec. This drops to a measly 2.08Mbits/sec at 5m, then to just 1.14Mbits/sec at 10m, beyond which it drops off completely.

Although the close proximity performance is usable, if you go beyond using clients in the same room, you won’t get viable 802.11n WiFi. 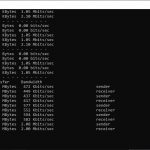 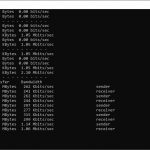 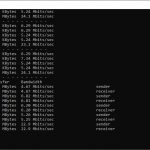 Overall, the M2 shows that it is not a direct mobile data replacement for a regular router where performance is concerned. You’d also be best advised avoiding playing games that require a decent ping via its mobile data connection. But if you want to share 802.11ac WiFi inside a meeting or hotel room, or small holiday apartment, its abilities are much more commendable. Assuming you have a decent 4G signal, and 802.11ac clients, you might find your media streaming and file downloads are better than your home broadband.

Previous Overclockers UK PC Workshop BEHIND the scenes
Next IFA 2019: LEO checks out all new Philips Momentum and Brilliance monitors