If there’s one feature that could sum up keyboards in 2015, it would be RGB backlighting. Thanks to the development of clear switch housings, every mechanical board can now feature uniform (ish) LED backlighting and many manufacturers have jumped on that. Cooler Master was one of them, but it’s not done yet, announcing a number of new RGB backlit, mechanical keyboards at this year’s CES. 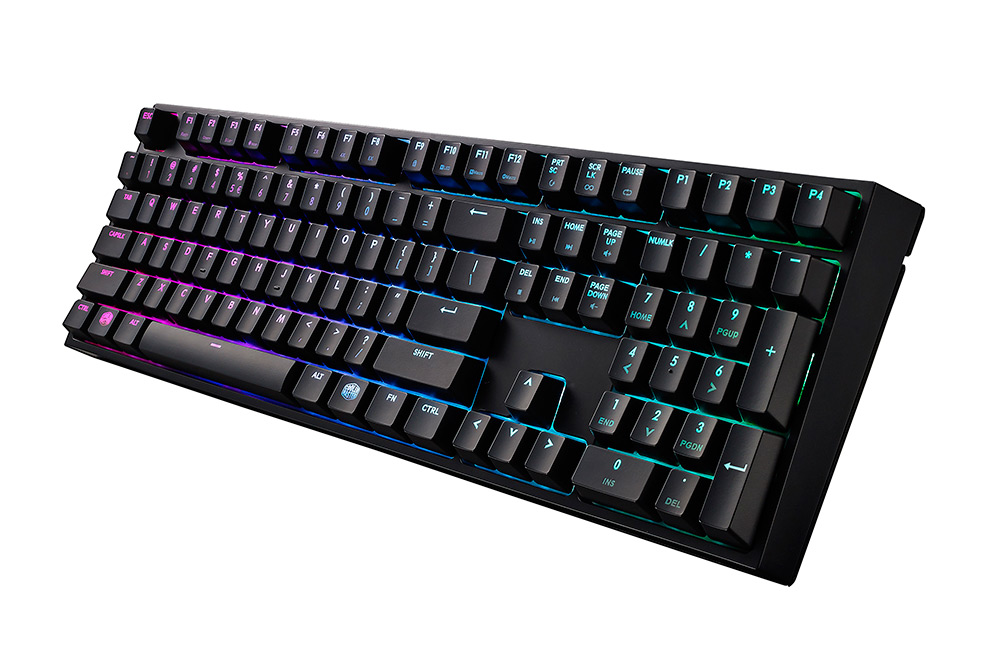 There are three keyboards on show. The first two are part of the MasterKeys range and are called the Pro L and Pro S. The former is a full-size, RGB mechanical board with a choice of Cherry MX switches. LED lighting is, as discussed, full RGB, so you can customise them to whatever colour you want. However there is a slight difference in their design: the S is a smaller, more compact version without the numpad.

Both however have a very minimalist design, with no additional media keys or customised key caps, but they do feature the usual macro recording, key remapping, profile switching and strong back-end software.

If you like the idea of a mechanical board but can’t stomach the price (though none has been announced for the CM boards as of yet) there is also the Devastator II. Much like the Octane kit we reviewed last year, it comes with a mouse and keyboard in one package. The board has a hybrid mechanical, membrane switch we’re told, which gives it a tactile, if slightly spongy feel.

The mouse comes with side buttons, DPI adjustment and LED lighting too, though don’t expect an uber-grade sensor.

KitGuru Says: It’s good to see Cooler Master offering a comparable line up to its competitors. I like the stripped back design too. Understated all the way. 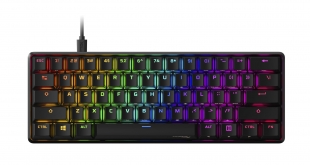