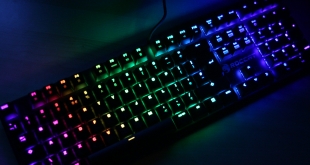 Roccat has been one of the top gaming peripheral makers for a long now and looks to continue that reign with its new board, the Suora FX. Built with the same RGB backlighting and mechanical functionality of its predecessors, the Suora FX goes the barebones route and tears off all the unneeded plastic to give you a compact, but versatile gaming board.

It is in essence, the Roccat Suora, but with RGB backlighting added to the mix. The FX is designed to be a full-size gaming keyboard, but with less of the waste and clutter of its competitors and contemporaries in the Roccat line up – while looking extra pretty. 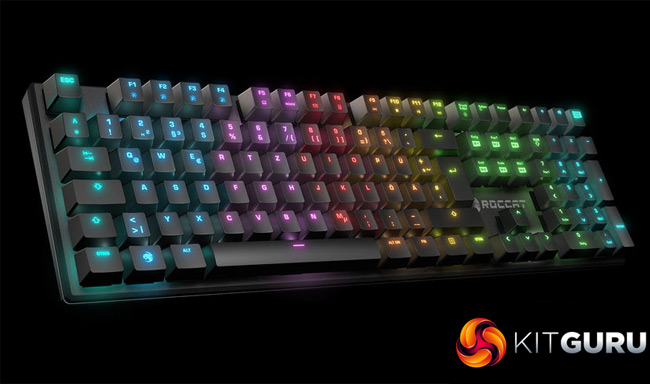 The Roccat Suora FX is designed as a more affordable, slimline design than some of Roccat’s other boards, with fewer features but a smaller footprint. Let us see whether the added lighting is worth the bump in price.

Phanteks Eclipse goes Mini-ITX, and it's pretty cheap too