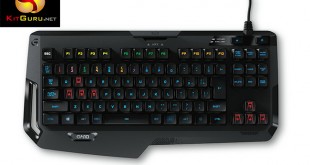 Towards the end of 2014, Logitech jumped on the RGB craze with a brand new flagship keyboard, the G910 Orion Spark – not only did the keyboard offer fantastic lighting but it also had a row of additional macro keys and featured Logitech's own mechanical Romer-G switches. Unfortunately, given its size, it wasn't quite right for those who prefer a smaller keyboard. However, Logitech doesn't want to leave those people out, which is why it has launched G410 Atlas Spectrum, cramming the excellent lighting and Romer-G switches into a 10-keyless design. 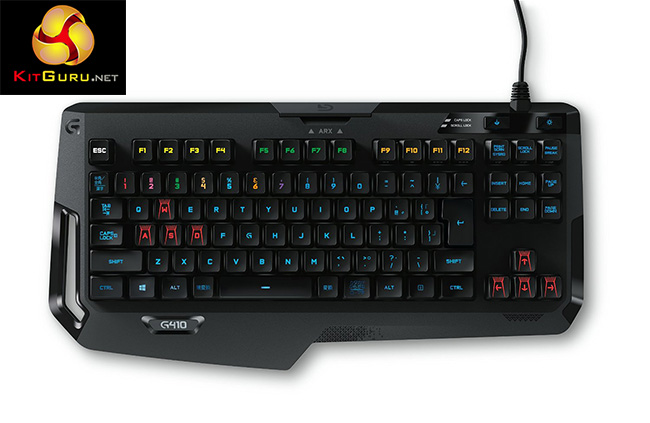 Cherry has dominated the mechanical key switch market for years. However, Logitech's own Romer-G switch comes very highly rated and is quite durable. 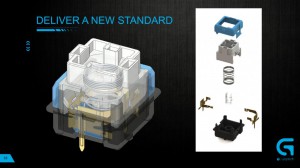 Logitech's Romer-G switch is designed to actuate faster and has a longer lifespan compared to Cherry counterparts. We actually had the opportunity to visit Logitech's lab in Switzerland to learn more about this, which you can read about over here.