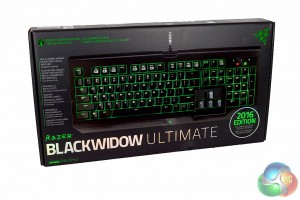 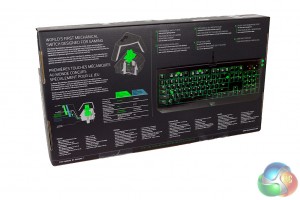 The Razer Black Widow Ultimate 2016 ships in a sturdy box with a little cut out on the front so that you can test the mechanical switches before opening. The back of the box runs through key features, such as Razer’s own switch design. 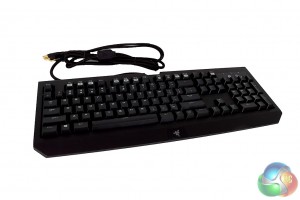 The Razer Black Widow retains its classic look, with stylised lettering on the keycaps and a long braided cable. 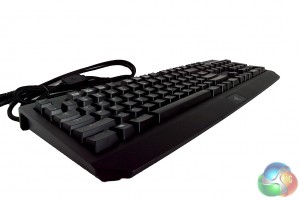 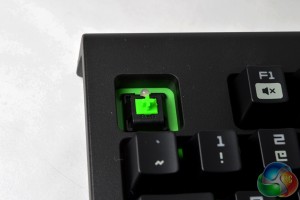 The Razer Black Widow Ultimate doesn’t ship with a wrist rest though the body does extend outward a bit for bonus style points. Under the key caps, you will find the Razer switch along with an LED and a green reflection board which will help the LEDs appear brighter and illuminate more of the keyboard. 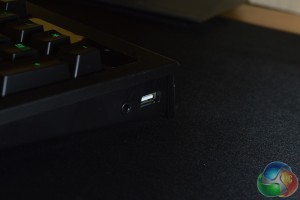 While a lot of gaming keyboards we have looked at in the last 12 months seem to have dropped the USB passthrough, Razer has included one on the Black Widow Ultimate 2016 along with an audio passthrough, which is great news. 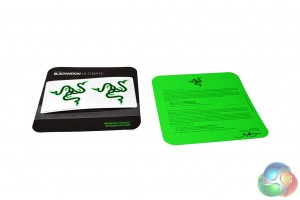 Finally, the box also includes some Razer stickers and a user manual.

Overall, it’s an impressive looking keyboard. It uses Razer’s classic green colour scheme for its lighting and as always with Razer products, it looks cool. 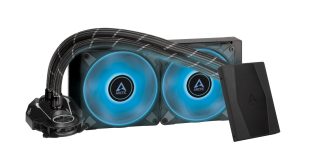 For day 7 on the KitGuru Advent Calendar 2021, we are teaming up with ARCTIC to give one lucky KitGuru reader an RGB cooling bundle to spruce up your PC build, including an AIO RGB liquid cooler, RGB fans and an RGB controller to get everything synced up!