Blue microphones have been hugely popular over the years, particularly the Blue Yeti, which garnered plenty of praise and is still widely used by streamers and YouTubers. This week, Blue is introducing the Yeti X, an upgraded professional USB microphone complete with Blue's new VO!CE software to get the most out of it.

The Yeti X is a USB microphone rather than XLR, removing the need for a mixer or an amp and allowing users to simply plug in and be ready to go. Similarly to the original Yeti, the Yeti X is primarily aimed at streamers, content creators or podcasters, although the microphone will also serve you well for gaming sessions over Discord. 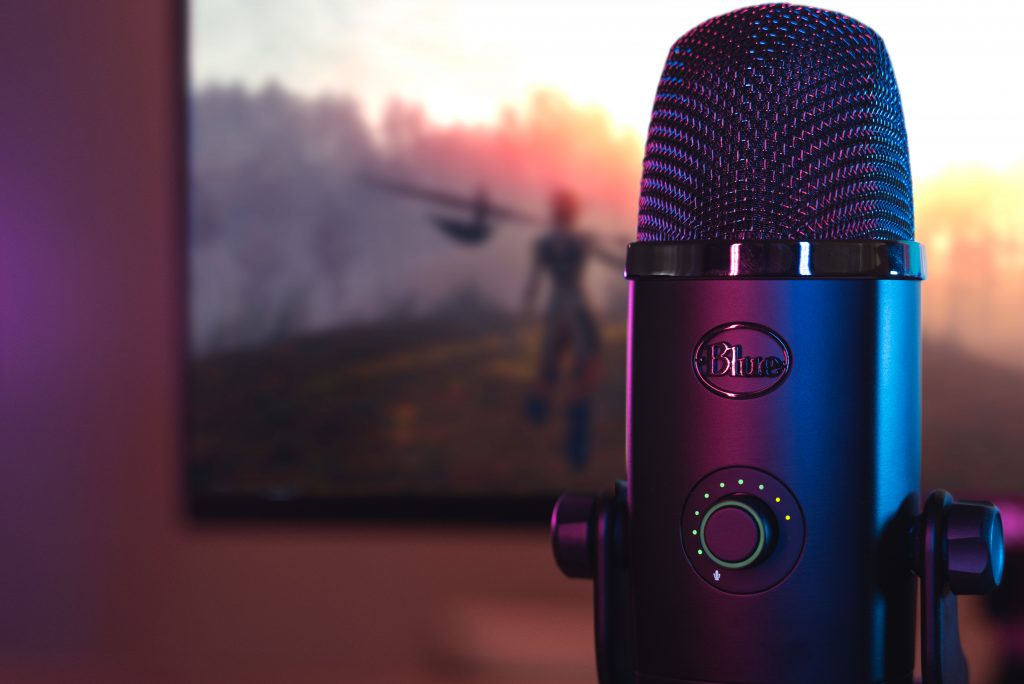 One of the biggest things here is the inclusion of Blue VO!CE technology, which gives users professional vocal effects and custom presets to adjust how they sound. The software also includes important tools like EQ, compression, de-esser, noise gate, limiter and more.

The microphone itself has a four capsule condenser array for picking up audio and an LED meter to provide a visual on vocal levels for monitoring. Similarly to the original Yeti, the X also has four pick-up pattern modes for audio, so you can choose between Cardioid, Omni-directional and bidirectional recording.

KitGuru Says: I still use a Blue Yeti which has served me well over the years. Are any of you currently thinking about picking up a dedicated microphone? Would you consider the Yeti X?