Brendan Iribe, chief executive officer of Oculus VR, said that virtual reality gaming will be a relatively expensive thing, when it becomes commercially available early in 2016. The head of the company claims that a starting VR package will cost around $1500, which is considerably more than the price of a typical gaming PC today.

The final version of Oculus Rift virtual reality headset sold in retail as well as a personal computer required to run it will cost end-users approximately $1500. Mr. Iribe declined to reveal the actual price of Oculus VR’s headset, which is due to be available in the first quarter of 2016, but said that over time the price of the device would go down.

“We are looking at an all-in price, if you have to go out and actually need to buy a new computer and you are going to buy the Rift … at most you should be in that $1,500 range,” said Mr. Iribe at Re/code’s annual Code Conference in Rancho Palos Verdes, California. 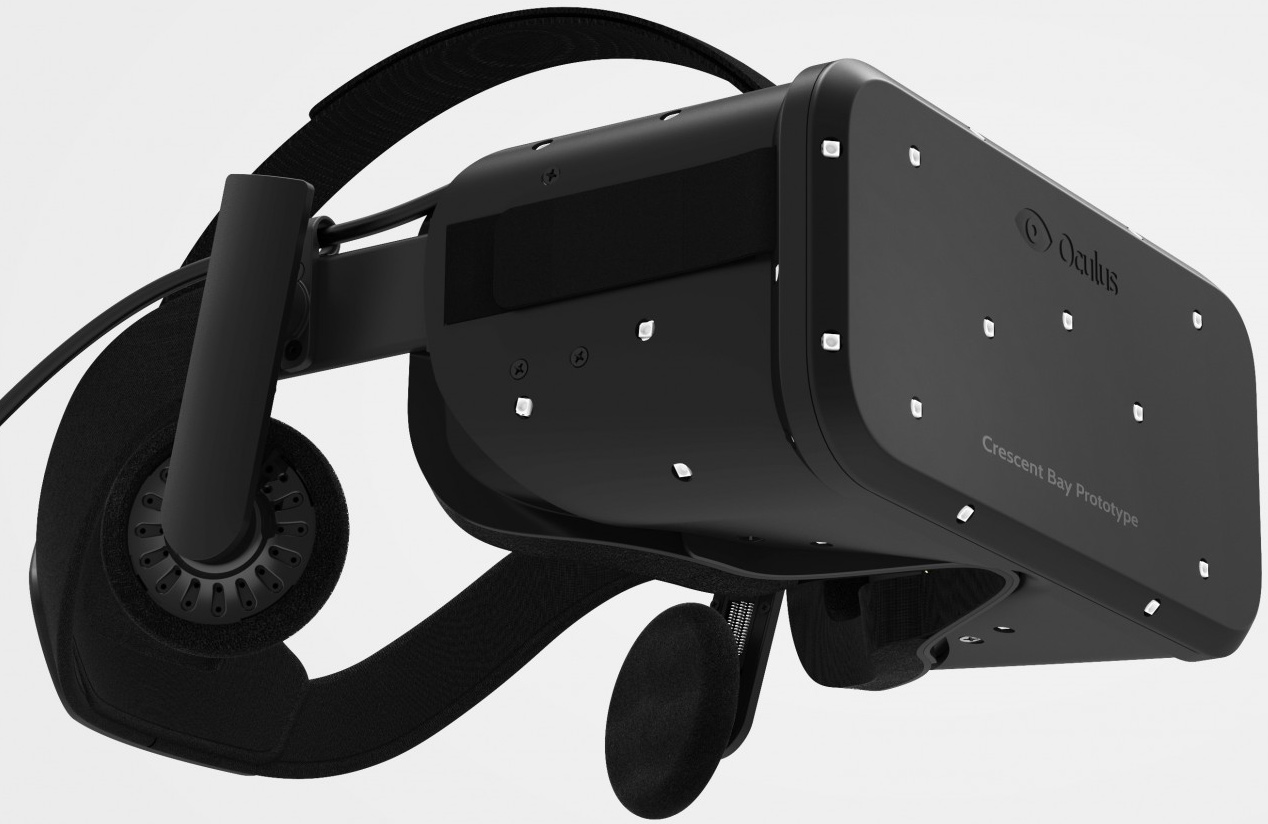 While $1500 is a lot of money for a mainstream PC, gamers spend hundreds and sometimes thousands of dollars on graphics cards. As a result, there will be a lot of people eager to buy an Oculus Rift for $399 – $599 next year.

According to Mr. Aribe, over time, he would like to see the price of the “VR package” to come down to under $1000, which will help the company to address considerably more people with its virtual reality platform.

KitGuru Says: As expected, the first generation of VR headsets will be aimed at gamers who spend a lot of money on their personal computers. Generally, this it is not surprising. What remains to be seen is whether Oculus manages to sell a lot of its headsets, or the installed base will stall at a million or two. To make great titles, game developers need to have great business opportunities, which are determined by the installed base of target platform.