Samsung Electronics has introduced its first curved display designed for gamers and multimedia enthusiasts. The company claims that its new monitor has a wider field of view than flat 27” panels, which also makes the display seem bigger than 27”. Unlike custom-built curved displays available previously, Samsung’s SD590C will be priced relatively affordably.

The Samsung SD590C display is based on a VA panel that sports 1920*1080 resolution, 178-/178-degrees viewing angles, 4ms response time as well as 60Hz refresh rate. The product features Samsung’s 3000:1 mega dynamic contrast ratio technology as well as Game Mode, which detects changes in scenes, enhances the colour and alters the screen’s contrast. The monitor features a D-sub, an HDMI and a Display Port ports as well as built-in stereo speakers. 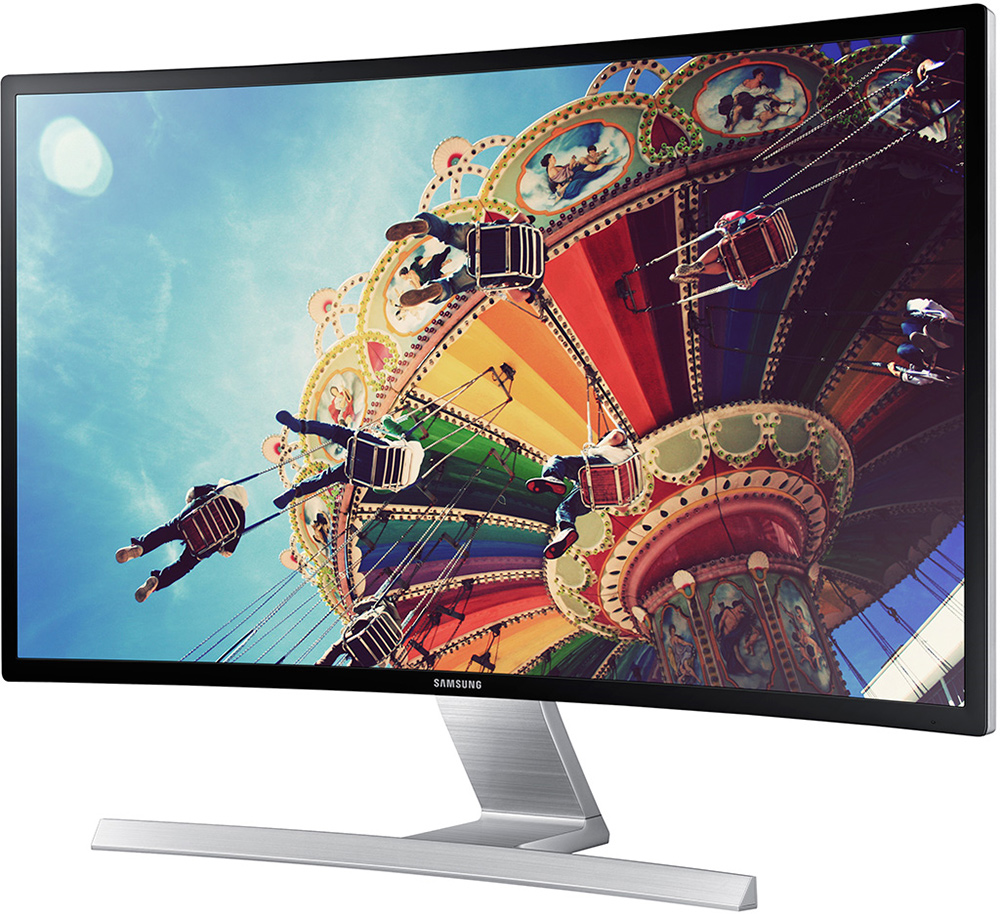 While the curved display will hardly be a good buy for hardcore gamers who prefer 120Hz and higher refresh rates, those, who want maximum immersion into their video games will likely find the Samsung SD590C a valuable buy.

KitGuru Says: The Samsung SD590C looks to be a decent curved display that is not priced too high. Potentially, it could become a popular choice among gamers who want to dive into their games. 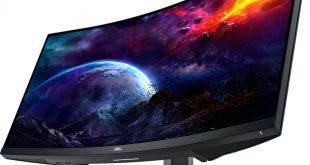